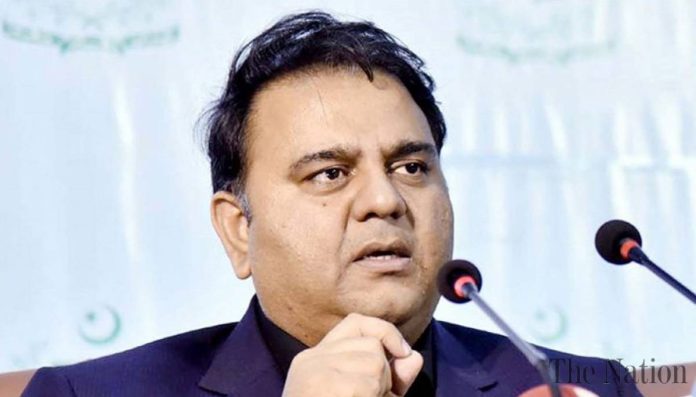 DUBAI, Jan 21 (APP): Minister for Information and Broadcasting Chaudhry Fawad Hussain on Friday asked the Sharif family to clarify their position on the statement by British solicitor Charles Guthrie claiming that former Giligt Baltistan chief judge Rana Shamim signed the affidavit at the residence of Nawaz Sharif in London.

It was an important allegation and “I think the Sharif family should come forward and explain their poistion,” he said while talking to the media.

Chaudhry Fawad said apparently it was a fake story as the affidavit was signed at the residence of Nawaz Sharif.

He said,”When Nawaz Sharif and the company was in power, only his films were playing, no one paid attention to the original cinema films.”

Taking a jibe on Nawaz Sharif, he said the “flop movie” (referring to Nawaz) had gone to London.

To a question, he said the overseas Pakistanis were an asset for the nation and particularly those living in the United Arab Emirates.

Around 1.5 million Pakistanis resided in the UAE, the biggest contributor in the remittances, and most of them were using the Roshan Digital Pakistan account, he added.

The minister said the overseas Pakistanis supported Prime Minister Imran Khan and he also stood with him firmly, and their combination would take Pakistan forward.

Fawad said 11 Pakistani films were being screened at the Dubai Film Festival and he was here to support and enjoy the Pakistani stuff. 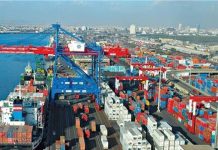 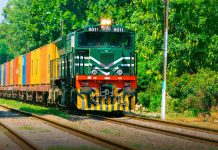 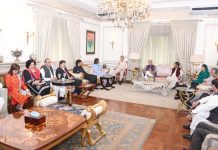 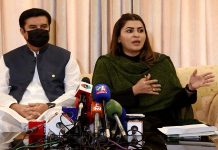