Heading a meeting in relation to Abandoned Properties, administered by the government, he said all ongoing transactions either movable – gold, prize bonds and certificates or immovable – plots, houses and agricultural land should be frozen immediately. A strict action would be taken against those responsible, he added.

The committee was apprised that properties of persons who left Pakistan in 1971 had been disposed of by the Abandoned Properties Organization, while international law stated that if there was no legitimate owner then those properties should be handed over to the migrants from Bangladesh.

The minister directed that all the details of properties including gold or any other assets whether disposed of or otherwise from 1971 to date should be presented in the next meeting of the committee.

He asked the committee to submit details that how many assets had been sold so far and who owned them previously and to whom they were sold and under what authority.
The law minister also sought views of Abandoned Properties Organization and FIA in that regard.

He said it was their responsibility to do justice in the matter as to who shall be owning those assets.

Ali Muhammad Khan said they must not forget the sacrifices of those who after sacrificing their loved ones and relatives, they left their homes and migrated here in 1971.

He said as chairman of the committee, he would submit a clear and transparent report to the Federal Cabinet. 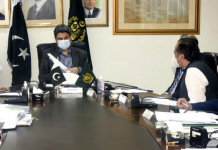 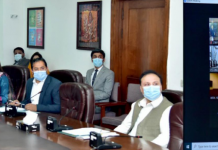 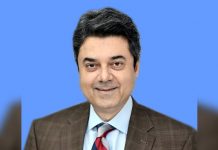 Launching ceremony of letters of administration, succession certificates to be held at PM office 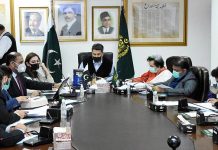 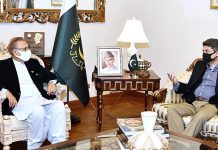 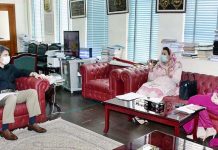 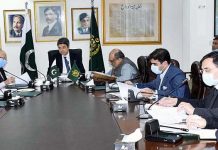 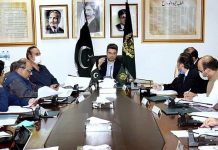 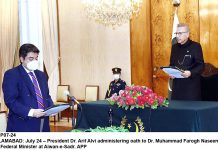 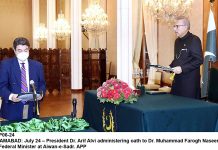