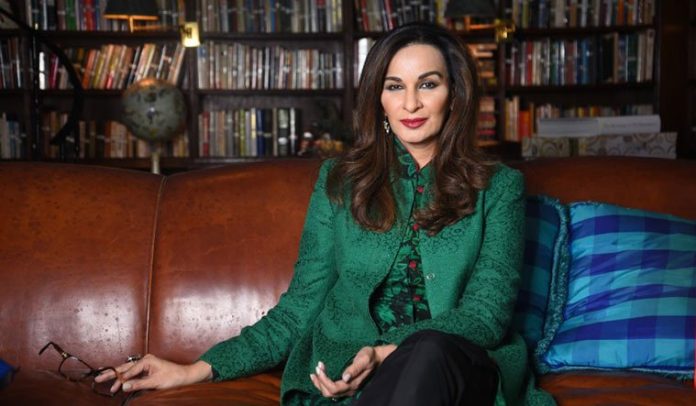 ISLAMABAD, May 15 (APP): Federal Minister for Climate Change Senator Sherry Rehman has said that environmental degradation was emerging as a national security threat for Pakistan as it was paying a disproportionate price for climate change impacts derived by the developed world.

Federal Minister for Climate Change in her exclusive talk with APP said the glacial lakes outburst floods and heatwave were certain incidents that were predicted through advisories released in February by the relevant departments where the last alert was issued by the Ministry of Climate Change.

Sherry said the World Bank has mentioned that climate induced disasters were causing 4-6% of the country’s GDP which was a huge sum that needed to be preserved through timely interventions.

She said the developed world has done injustice and ignored the third world particularly Pakistan that as bearing the burden of their environment damaging development.

She said plantation was necessary but not the only solution to cope with the whooping impacts of global warming, adding, “Adaptation is also necessary to be spearheaded at the individual and community levels and create awareness among the masses to deal with global warming”.

Senator Rehman said the country also needed to focus on energy transition to clean energy mix. “The Ministry of Climate Change will recommend adaptation measures at the national level and start mass awareness campaign
on it”.

She added that there was need to bring lifestyle change as the elite of the country was responsible for wasting water graciously which was a matter of serious concern.
“Climate mitigation is done by developed countries but the Southern region of the world was focusing on adaptation which is equally important”.

She informed that the Ministry was engaging with the corporate sector to shun the use of plastic bags and shift over renewable eco-friendly alternatives. 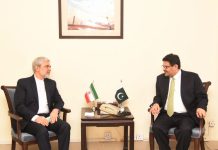