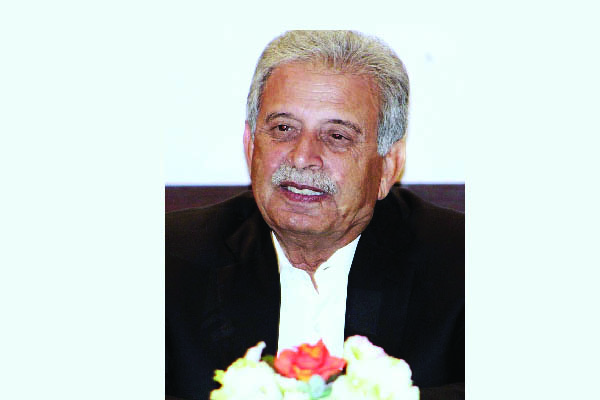 It is to inform here that PTI organised a political Jalsa at GCU Lahore, where the students along with PTI political leaders chanted slogans against the leaders of other political parties during Imran Khan speech.

In a statement, Rana Tanveer Hussain said that GCU was considered to be one of the oldest institutes of learning.

Unfortunately, Rana said, the GCU was being staged for Pakistan Tehreek-e-Insaf leaders to spread hate against their political rivals.

The concerned authorities had been ordered to take strict action against vice chancellor GCU, he added.

He further added that PTI leaders had no shame in stealing projects and rebranding the initiatives of Pakistan Muslim League Nawaz’s (PML-N) government in their name.

Today’s event at GCU Lahore was the rebranding of PMLN’s e-employment scheme, he informed.