ISLAMABAD, Sep 28 (APP): The Election Commission of Pakistan (ECP) Wednesday announced the results of local government elections held in 57 wards of 11 Union Councils of four districts of Baluchistan which were delayed due to torrential rains and floods.

According to consolidated results of three wards, the candidates of JUI-F and PK-MAP managed to secure one seat each from out of three seats of the elections announced by the commission so far.

While an independent candidate won another seat.

According to results, an independent candidate Muhammad Qasim was declared winner on a general seat of ward no 3, Union Council no 6, district Duki by securing 254 votes.

His closest rival Abdullah of Jamiat Ulema-e-Islam Fazl (JUI-F) managed to get only 16 votes.

The average voters turnout was 57 percent.

Jaffar Khan, a candidate of JUI-F elected as general councilor, ward no 1, of Union Council no 12, district Mastung by securing 68 votes.

He defeated independent candidate Shah Muhammad, who managed only 65 votes. The turnout was 52.76 percent.

A Pakistan Peoples Party candidate Sahib Khan was declared runners up for securing only 165 votes. The turnout was 75.69 percent. 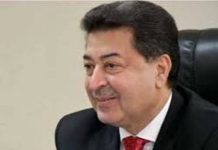 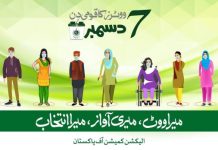 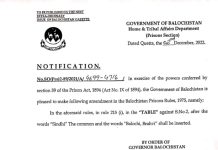