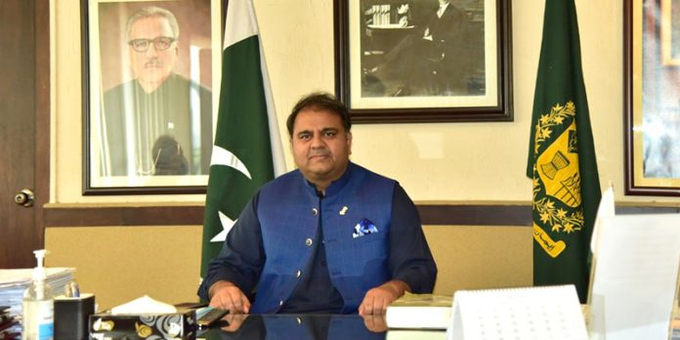 ISLAMABAD, Oct 22 (APP): Minister for Information and Broadcasting and Broadcasting Chaudhry Fawad Hussain said on Friday that draft of a law regarding “fake news” has been handed over to the federal cabinet.

The minister said in a tweet that since 2018 he has been saying that the country could not move forward without fundamental political reforms.

He said that media and judicial reforms were essential. 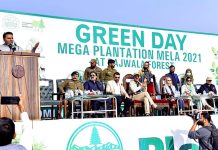 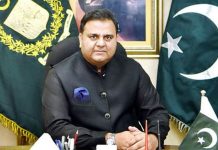 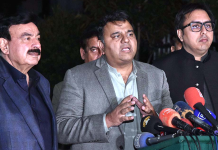