Talking to media, Dr Faisal said that the subject of breast cancer was brought to the center stage due to the awareness campaigns.

He said the government was making efforts to strengthen the primary care centers and provide universal health care coverage to treat cancers of different kinds including breast cancer.

He said that the message against breast cancer was already being spread through different media platforms and with arranging of events to educate people.

He expressed the hope that with the increasing level of awareness about the deadly disease, many women could be protected from carrying this disease.

He said that the ministry was working to establish a database to identify the number of people affected by breast cancer.

He said now citizens get universal health coverage for fatal diseases including breast cancer. He urged that no stigma should be attached to the disease and female affectees and family members should openly talk about it and women should do regular self-examination for early detection.

He urged citizens, religious scholars and media for playing their role in creating awareness about breast cancer and its early detection. 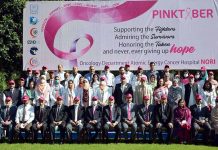 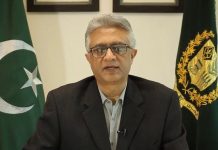 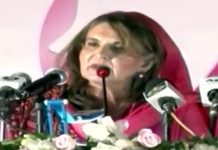 Around 100,000 women fall victim to breast cancer every year in Pakistan: Begum Samina 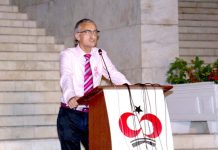 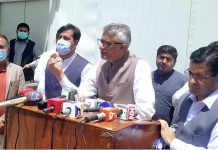 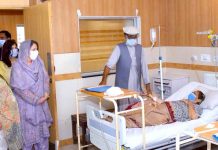 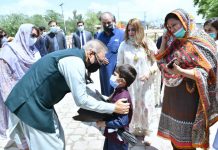 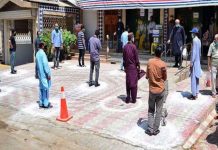 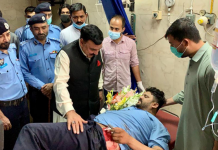 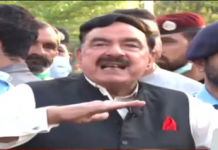 Rescue 1122 to be launched in Islamabad soon: Sheikh Rashid

Pakistan’s soil not to be used against anyone: Rashid