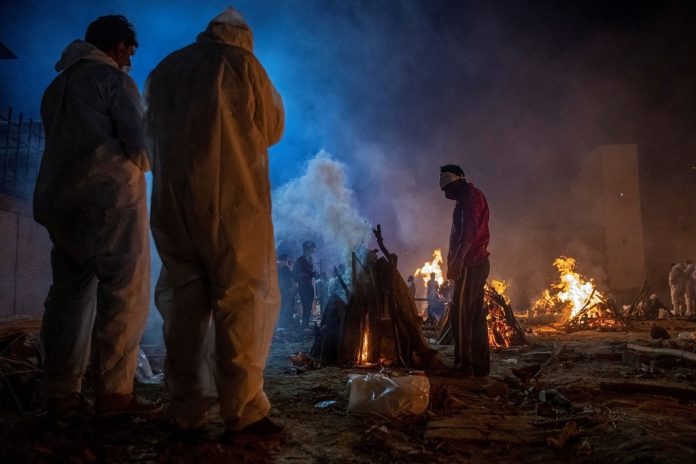 As the Covid19 pandemic, unleashed with ferocity on India, with fresh cases rising to 0.35 million a day, Pakistan offered its arch-rival, medical equipment to help cope up with the crisis, in a big humanitarian gesture.

Pakistan which too was witnessing a sharp spike in the number of cases, and heavy pressure on its medical supplies and hospitals, some running to 90 per cent of their capacity, offered India ventilators, digital x-ray machines and personal protective equipment.

“As a gesture of solidarity with the people of India in the wake of the current wave of COVID-19, Pakistan has offered to provide relief support to India including ventilators, Bi-PAP, digital X-ray machines, PPEs and related items,” Foreign Office spokesperson said in a tweet.

As a gesture of solidarity with the people of #India in the wake of the current wave of #COVID-19, #Pakistan has offered to provide relief support to India including ventilators, Bi PAP, digital X ray machines, PPEs and related items. 1/2@MEAIndia @PakinIndia

The Foreign Office spokesperson said the concerned authorities of Pakistan and India could work out modalities for quick delivery of the relief items.

“They can also explore possible ways of further cooperation to mitigate the challenges posed by the pandemic.”

For the past four days in a row, India is recording cases of over 300,000 a day. On Sunday, it made yet another record with 3,49,691 reported cases and an almost total collapse of its health care system.

The New York Times in its lead story gave a graphic picture of the situation and said “As Covid-19 Devastates India, Deaths Go Undercounted” 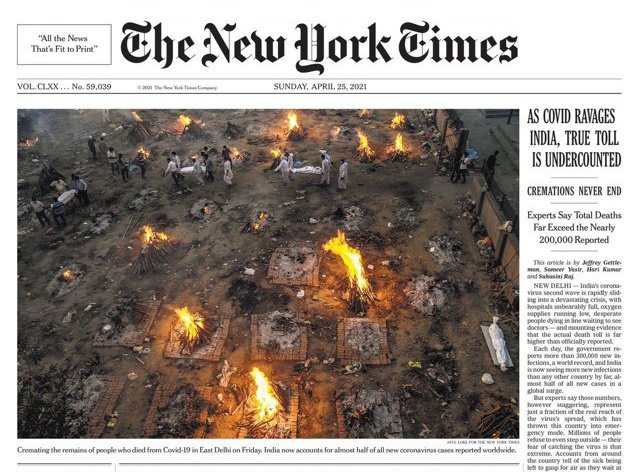 In Surat, India, the grills used to burn bodies have been operating so relentlessly that the iron on some has actually melted. In Kanpur, bodies are now being burned in some of the city’s parks; the crematories are that backed up, the paper said in an earlier dispatch.

More than 1,000 deaths were processed at COVID-19 funeral facilities in Bhopal, India, during a 13-day period when government figures show only 41 deaths, the New York Times reported. 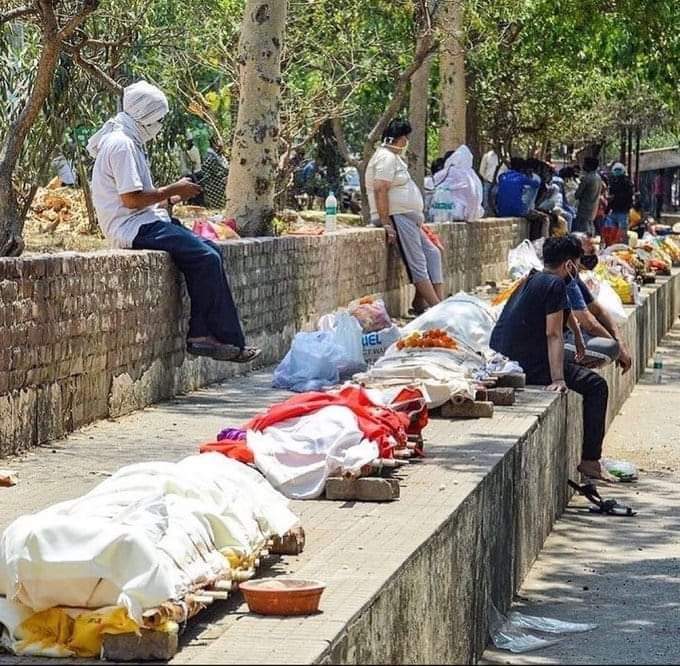 The World Health Organization (WHO) said the situation in India was a “devastating reminder” of what the coronavirus could do.

Pakistan’s offer followed Prime Minister Imran Khan’s message of solidarity earlier in the day with the people of India as they battle a dangerous wave of COVID-19.

“Our prayers for a speedy recovery go to all those suffering from the pandemic in our neighbourhood & the world. We must fight this global challenge confronting humanity together.”

I want to express our solidarity with the people of India as they battle a dangerous wave of COVID-19. Our prayers for a speedy recovery go to all those suffering from the pandemic in our neighbourhood & the world. We must fight this global challenge confronting humanity together

The decision of sending medical supplies was widely hailed across the country as the people have already been asking Pakistan to reach out to the people in India after witnessing the despair of people struggling to get a bed or oxygen in the Indian hospitals.

The Edhi foundation offered assistance to the Indian government and offered 50 fully equipped ambulances along with staff as India’s health services capacity choked due to rising COVID-19 cases.

Pakistan-based charity group, the Abdul Sattar Edhi Foundation has offered help to India to counter the second wave of the COVID-19 #pandemic. It has extended 50 ambulances and emergency staff to deal with the pandemic that has hit #India “exceptionally”.https://t.co/y0Nw1MyA9n

The chaos in the country seems to have been compounded by the Indian government’s efforts to stem criticism of its handling of the Coronavirus crisis. The government requested Twitter to take down the tweets criticising poor response and dismal handling. 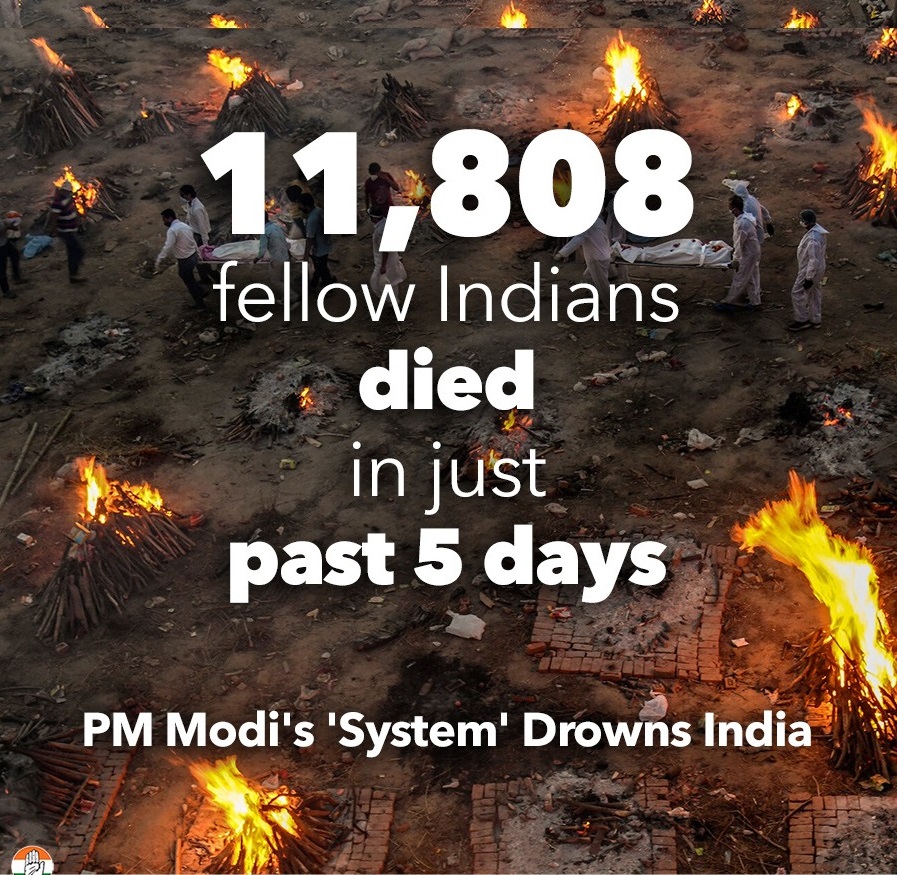 The Congress Party lashed out at the BJP government and said “pulling down tweets will not change/hide the horrible situation our people experience today.”

“Each citizen is crying out for help & each of them the Govt conveniently ignores. Modi ji, is this your plan to reverse the Covid19 curve?,” Congress questioned.

Pulling down tweets will not change/hide the horrible situation our people experience today.

Each citizen is crying out for help & each of them the Govt conveniently ignores.
Modi ji, is this your plan to reverse the Covid19 curve?#मोदी_का_सिस्टम_ले_डूबाhttps://t.co/te5zM8TZsb

Utter disregard of precautions as the second wave of Covid19 unleashed seems to have brought the world’s largest democracy to its knees. Election rallies, the recent Kumbh festival that attracted huge crowds are being blamed for the deadly spike. 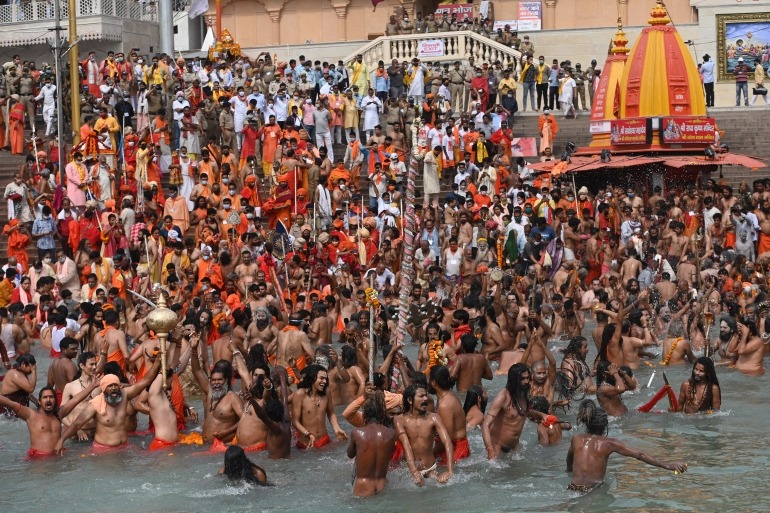 Alex Crawford in a report for Sky News from New Delhi spoke of the harrowing scenes from the Capital New Delhi.

“Fires just do not stop burning in the Indian capital, Delhi, right now. The heat is intense. The grief is palpable.”

Doctors in India have been reduced to begging for help on social media, asking people to help boost the low oxygen supplies.

People were dying on the pavement outside one of the biggest hospitals in Delhi.

In a dispatch, she said the coronavirus dead were piled up in vehicles and ambulances and rickshaws – as India continues to set daily global records for new infections. 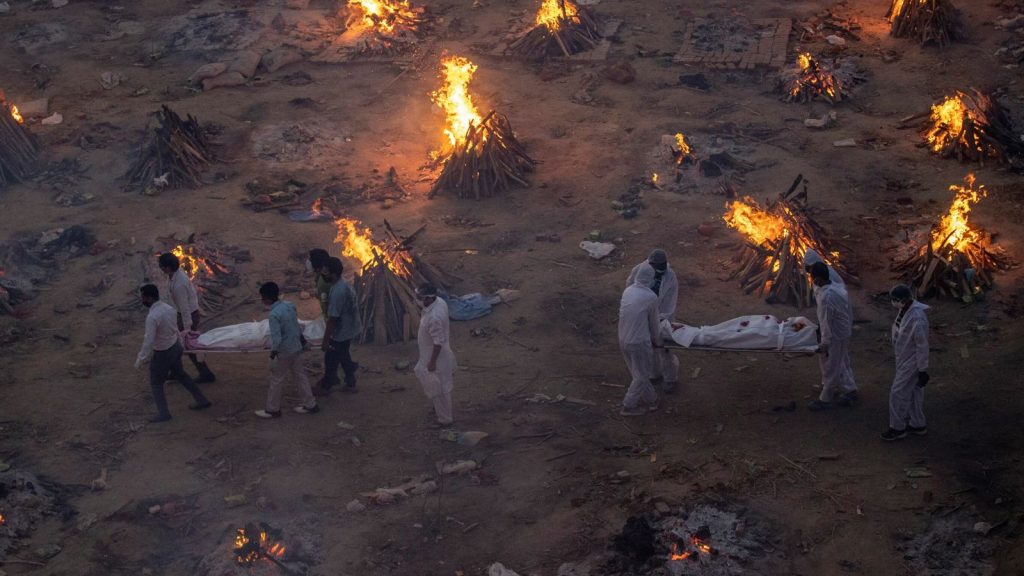 According to the BBC, the hospitals in Delhi have warned they are at breaking point. At the Holy Family Hospital, intensive care units are full and there is no room for any more beds.

“Almost every hospital is on the edge. If oxygen runs out, there is no leeway for many patients,” Dr Sumit Ray told the BBC.

“Within minutes, they will die. You can see these patients: they’re on ventilators, they require high-flow oxygen. If the oxygen stops, most of them will die.” 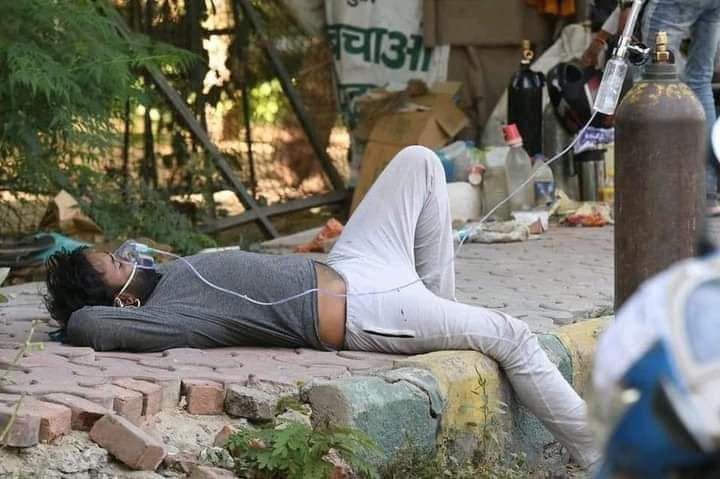 Around 80.6K Tweets on the hashtag #ModiSarkarHiSystemHai lashed out at the collapse of the system as people were left to run from pillar to post to find oxygen for their loved ones.

Foreign governments were sending in relief supplies to India to help it cope with the crisis. Apart from Liquid oxygen, medical equipment was being rushed from the UK, the US, the EU, besides assistance from Pakistan, Saudi Arabia, UAE and many other counties.

More than 600 pieces of vital medical equipment will be sent to India to support the country in its fight against COVID-19, the British High Commission (BHC) in New Delhi said. 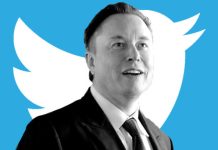