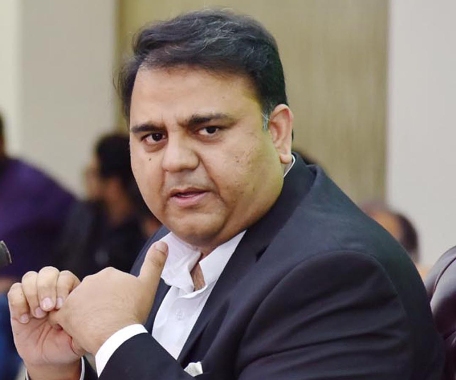 ISLAMABAD, Nov 30 (APP):Minister for Information and Broadcasting Chaudhry Fawad Hussain on Tuesday said that the country was close to achieving the textile export target of $20 billion and food inflation was on constant declining trend sans receiving any media coverage.

In a tweet, he said the prices of sugar, onion and tomato were on constant declining trend but such good news had failed to draw media’s attention due to their bizarre logic of – “people were not interested in such news”.

The minister said the country had achieved over 9 million tons of bumper crop rice during current season owing to policy interventions and incentivising local farming communities. The record rice production of this year has endowed the country to earn 4.75 billion dollars from its exports.

The series of good news continue to pour in as Pakistan has also won cricket test match against Bangladesh after victory in T-20 series against Bangladesh.Pakistan’s victorious return to world cricket was a great achievement, he added.