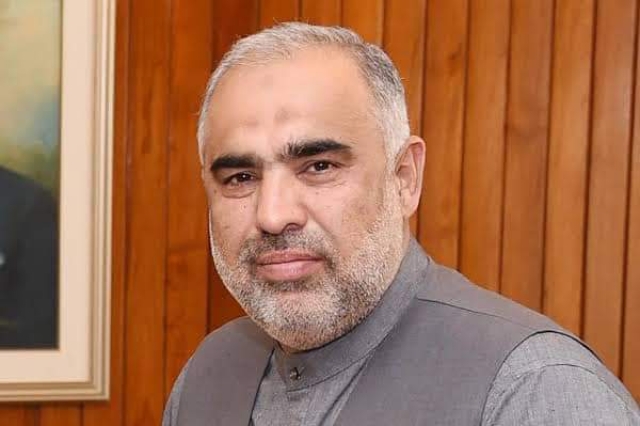 ISLAMABAD, Apr 9 (APP): Speaker National Assembly Asad Qaiser Friday said that the Constitution of Pakistan provides protection and equal rights to every citizen of the country.

He expressed these views on the occasion of the 48th Constitution Day of Pakistan which is commemorated across the country on April 10 every year, said a press release issued here.

He said that it is our foremost responsibility to uphold the sanctity of the Constitution.

The Speaker while highlighting the historic significance of the Constitution, said that 48 years ago, the members of the country’s first democratically elected Parliament unanimously adopted the Constitution of Pakistan to let the country move on the path of democracy, peace and development.

He said that the real purpose of democracy is supremacy of the constitution and the rule of law.

Speaker said that the democratic forces had always put their efforts and had given sacrifices for the restoration of democracy and supremacy of the Constitution in the country.

He said that it is the responsibility of the current political leadership to implement the Constitution and ensure that the federal units are given the powers enshrined in the constitution.

He said that the incumbent government is striving hard to ensure the protection and rights of the people as given by the Constitution.

Speaker said that this historic day gives us the opportunity to pledge to preserve the sanctity of this sacred document.

In his message on the occasion, Deputy Speaker National Assembly Qasim Khan Suri said that supremacy of the constitution can put the country on the path of development.

He said that purpose of celebrating Constitution Day is to highlight its importance for future generations along with the commitment to uphold its supremacy. 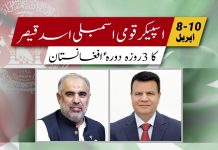 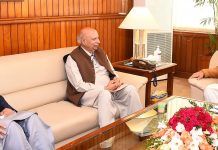 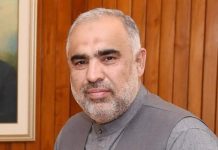 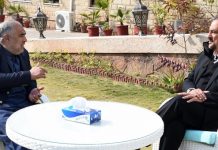 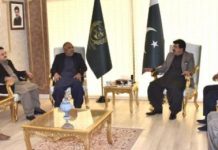