During the meetings, various matters of mutual interest and bilateral cooperation came under discussion, said a PAF press release received here on Wednesday.

On his arrival at the base, the Air Chief was received by Commander Qatar Emiri Air Force, where a smartly turned out contingent of QEAF presented him with the Guard of Honour.

Commander QEAF acknowledged the support of PAF towards training of QEAF personnel.

Both the commanders agreed to further reinforce bilateral cooperation. 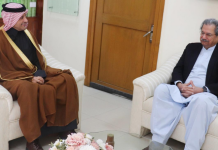 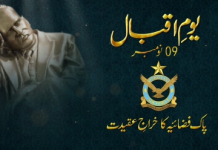 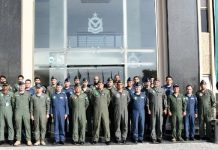 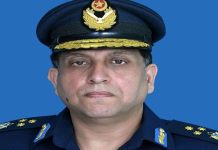 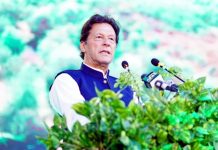 PM urges world to stand in solidarity with Afghan people for peace, stability 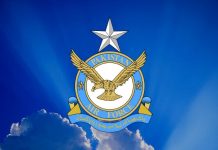 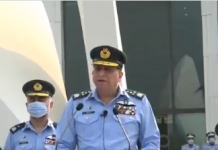 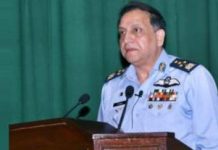 We pay homage to our Shuhada, Ghazis for epic deeds of heroism, says Air Chief 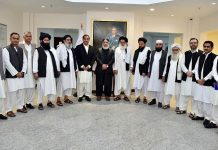 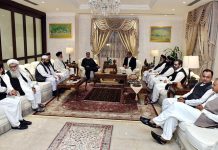 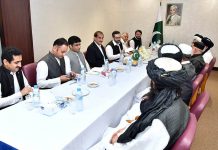