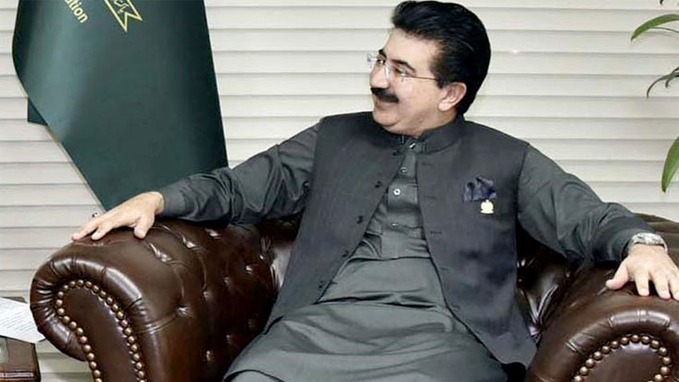 During the meeting, they discussed at length the issues of mutual interest and overall political situation in the country, said a press release.

The AJK Prime Minister said that his government had chalked out a comprehensive strategy to launch mega development projects in Azad Kashmir.

He said that Prime Minister Imran Khan has approved a number of mega development projects for the region. “Azad Kashmir offers a vast investment-opportunities in tourism, hydel, minerals and other sectors”, he said adding that the incumbent government was committed to ensure the provision of facilities to investors within Azad Kashmir.

The government, he said, has formulated a vibrant and investment friendly policy which offers attractive incentives to investors, he said.

With the cooperation of the federal government, he said that work on other projects including Kashmir Highway, Lohar Gali Tunnel, Lepa Tunnel would be started soon.

He said, timely completion of these projects will usher in a new era of development and prosperity in Azad Kashmir besides boosting tourism in the region.

He said that as per the vision of Prime Minister Imran Khan, the government of Azad Kashmir was using all its resources for construction and development in region.

Chairman Senate Sadiq Sanjrani said that the Pakistani nation and people stand with their Kashmiri brethren who have been fighting for their just cause.

He said that Kashmiris and Pakistanis were tied in an ideological relationship which is based on strong foundations.

The Chairman Senate said that the PTI government in Azad Kashmir was moving in the right direction under the leadership of Prime Minister Sardar Abdul Qayyum Niazi.

He said that center would provide full cooperation and support to the AJK government to ensure timely completion of the ongoing development projects that have been initiated in different areas of the region. 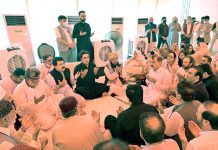 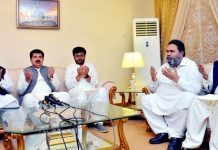 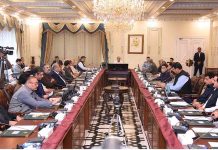 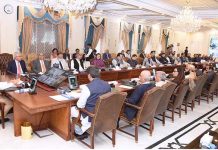 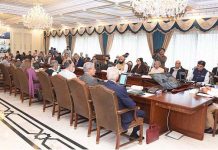 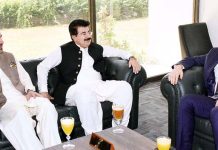 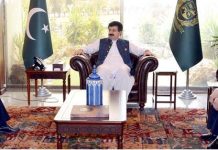 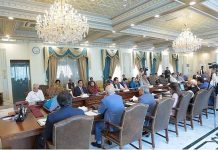 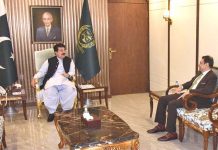