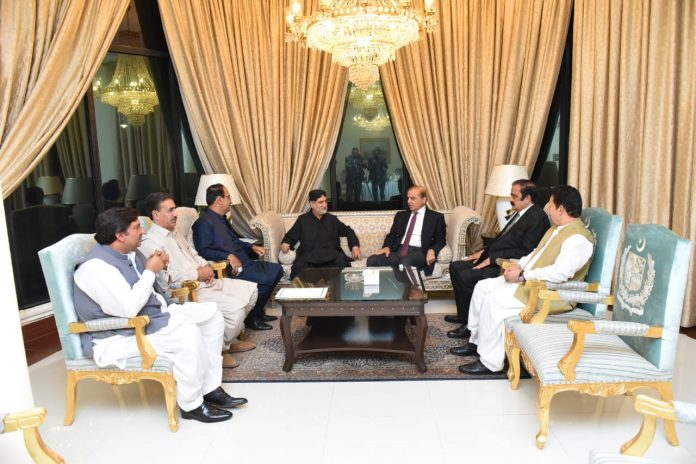 During the meeting, overall situation in the country and political situation were discussed, PM Office Media Wing said in a press release. 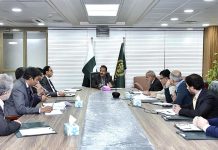