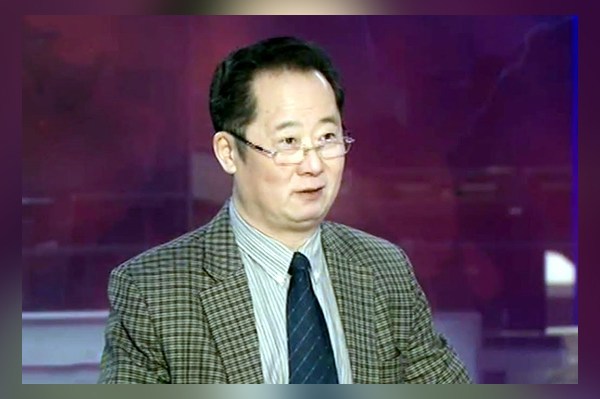 BEIJING, Nov 7 (APP):Pakistan’s strategic position in the whole region will be greatly enhanced after achievement of the socio-economic development of Balochistan, Cheng Xizhong, Visiting Professor at Southwest University of Political Science and Law and Senior Fellow of the Charhar Institute said on Sunday.

Balochistan is adjacent to Afghanistan in the north, Iran in the west and the Arabian Sea in the south. It is the only path from the East Asia to the West Asia, and a potential trade channel for entrepot trade of Afghanistan and the Central Asian countries.

At the same time, it is also a potential energy channel from the Middle East and the Central Asia to the Far East. Therefore, if the socio-economic development of Balochistan is achieved, Pakistan’s strategic position in the whole region will be greatly enhanced, he said in a statement issued here.

Giving an example, he said that at the beginning of China’s reform and opening up, there was a well-known slogan called “to get rich, build roads first”. Now China’s three-dimensional transportation, including the high-speed railways with a speed of 350 kilometers per hour, extend in all directions.

Modern transportation has changed the concept of time and space, made the circulation of goods, services and persons fast and convenient, and greatly promoted economic development and improved people’s lives, he added.

He observed that with the special attention of PM Imran Khan, Balochistan’s roads are being constructed which link the border areas of Afghanistan and Iran. Energy, gas and water projects are part of the South Balochistan package, despite the fact that the IT sector needs to be developed.

“We should give full play to the initiatives of the federal government and the provincial government, and fully tap the potential of private capital to participate in the construction of these SEZs.

In addition, the government should further improve the investment environment, so as to encourage more foreign capital to join the construction of Balochistan’s SEZs,” he added.

He said that Balochistan is rich in marble and other mineral resources. The government should try its best to provide more convenience for investors, in order to accelerate the exploitation and utilization of local resources. 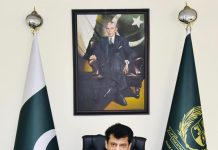