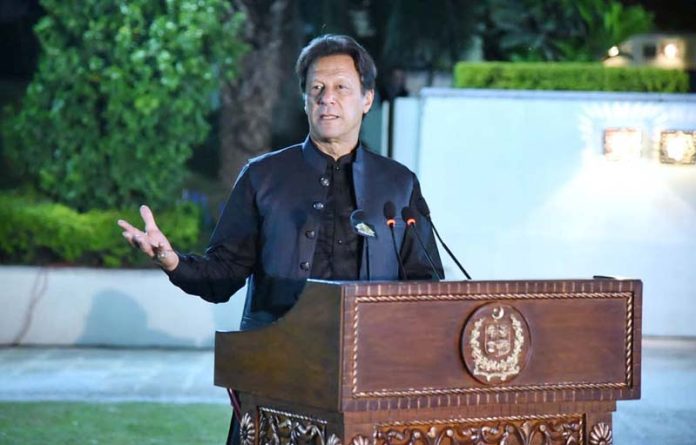 In a tweet on social media platform Twitter, he said, “Astonished by reaction of PDM to our calling for general elections. They have been crying hoarse abt how our govt has failed & lost the support of the ppl so why the fear of elections now? Democrats go to the ppl for support.”
“Isn’t it better for PDM to accept elections rather than being part of a foreign conspiracy for regime change; and indulging in blatant purchasing of loyalties thereby destroying our nation’s moral fibre?,” he added.