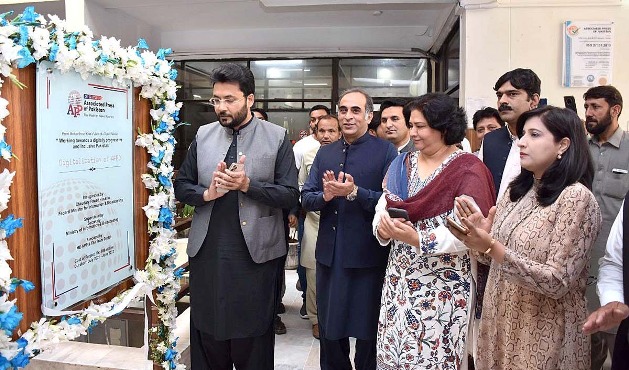 ISLAMABAD, Apr 02 (APP):Minister of State for Information and Broadcasting Farrukh Habib has said that Associated Press of Pakistan was an important part of state media playing its role in highlighting and promoting the national image and narrative.

During his visit to APP on Friday, Farrukh Habib said the government would continue to take steps to make state media more effective.

Minister of State Farrukh Habib also unveiled the plaque to inaugurate the digitization project of the national news agency.

He visited the digital studio, English and Urdu News Service and other sections being developed in the APP.

MD APP Mubashir Hassan briefed the Minister of State on working and performance of the APP.
Secretary Information and Broadcasting Shahera Shahid also accompanied the minister during the visit. 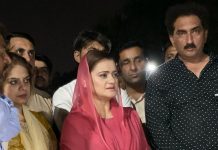 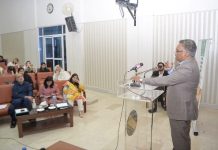 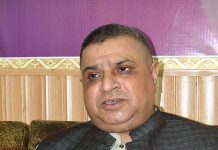 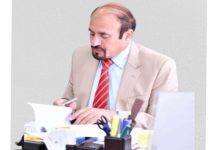 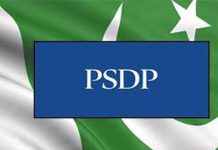 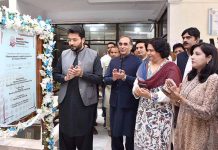 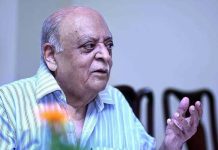 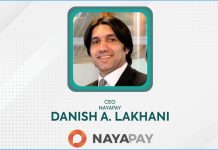