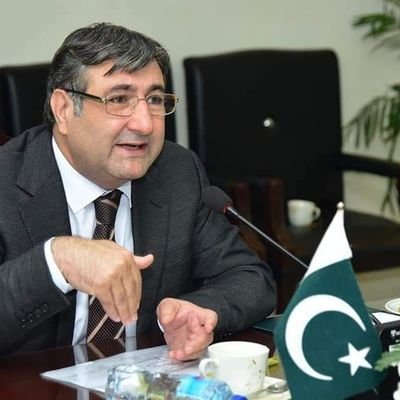 The Advisor visited various projects by OPF in Lahore to evaluate the progress of development being carried out there, said a press release.

The Advisor directed the officers and staff of the OPF to take effective measures for provision of amenities to Overseas Pakistanis according to PM Imran Khan’s vision.

He also stated that it is duty upon every employ of OPF to cater for reservations and issues of our Overseas diaspora since they are closest to our heart. 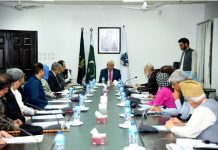 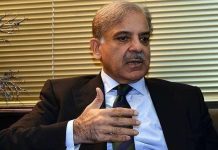 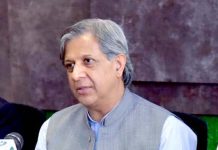 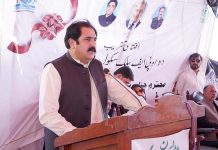 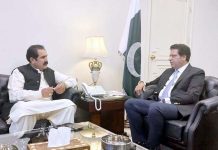 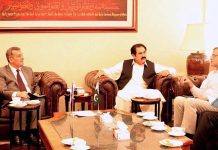 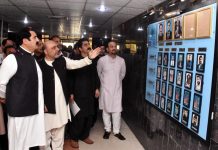