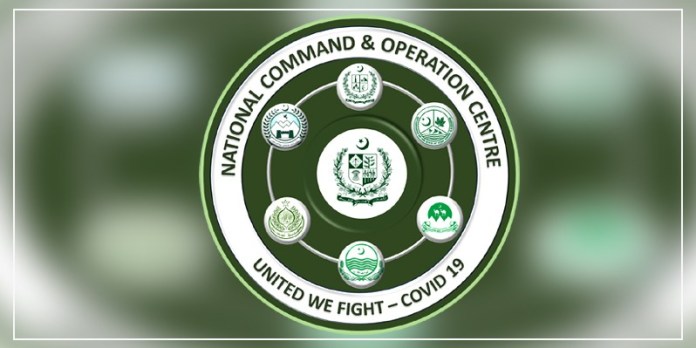 ISLAMABAD, Sep 03 (APP):National Command and Operation Center (NCOC) on Friday said that 332 new cases of Coronavirus were reported from the federal capital during the last 24 hours.

Commenting on the present Corona situation across the country, an official of the Ministry of National Health Services said that the government had taken appropriate measures and tightened restrictions to curb the COVID-19 disease as the virus was continuing to spread fast in the country.

He said the government was closely monitoring this wave and it may lock down more areas if other interventions did not work in the next few days. He said the government had also adopted other measures to ensure that standard operating procedures (SOPs) were being followed in locked-down areas that had a high positivity ratio.

He said the NCOC had access to data from all districts and reviewed it on a daily basis. Its decisions are based on the spread of the virus, the success of SOPs enforcement, and the capacity of the health care system, he added.

Meanwhile, on the direction of the Ministry of National Health Services, the district administration of Islamabad had continued surveillance of different areas of the capital to reduce transmission of the infection in the selected streets and other sectors.

They also started taking action on a violation of standard operating procedures (SOPs) related to the Coronavirus while visiting marriage halls, markets, and petrol pumps by its inspection teams. The administration has been asked to take action on the violation of SOPs at shops, workshops, and restaurants.

The inspection teams had been directed to issue notices to marriage halls besides imposing fines on owners of different shops in case of violation of SOPs. The official said that administrative decisions were made to control the disease. He advised the citizens to continue to follow the social distancing, use of mask, and other precautionary measures to stop increasing transmission of COVID-19 in the city. 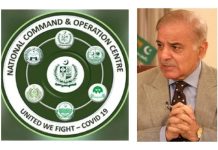