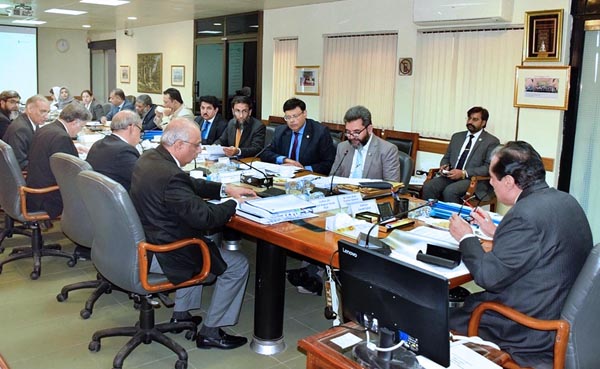 According to a news release, NAB has onceagain assured that the investigations in fake investigation case would be taken to logical conclusion in light of judgment of Supreme Court of Pakistan transparently,in accordance with relevant law and concrete evidence.
NAB has asked media to avoid speculations regarding fake accounts case.