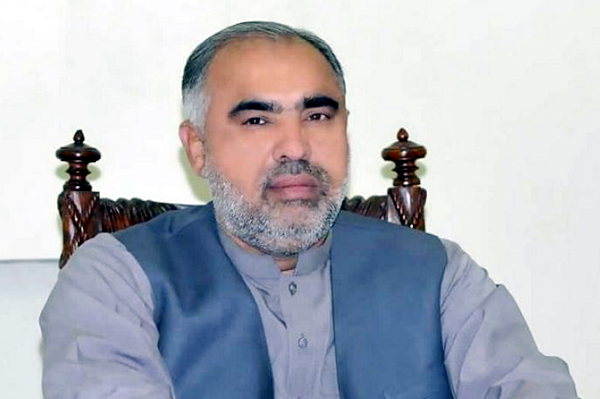 In a message on the occasion of Human Rights Day, he said the silence of international human rights organizations on occupied Kashmir was not understandable.

He said India was committing worst atrocities in occupied valley and had imposed curfew and made life miserable for people there.

Muslims in occupied Kashmir were stopped from performing their religious obligations in the last four months, he added.

He said the cruelties and barbarity against people of held Kashmir was great disregard of humanity.

“I salute the people of occupied Kashmir for their courage and determination.”

He said he had written letters to all parliaments of the world to apprise them about the step of India on August 5, this year to revoke article 370 of the constitution.

Pakistan was a signatory to international charter on human rights, he noted.
He said holy Quran was a complete code of life and Islam stressed on protecting rights of human beings.