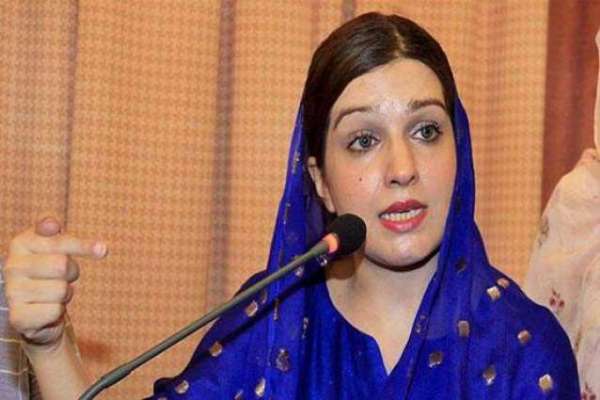 ISLAMABAD, Sep 22 (APP):Mishal Malik, wife of Kashmiri freedom movement leader, Yasin Malik, has called upon the people of Pakistan – within the country and across the globe – to launch an aggressive peaceful movement to aware the world community of the atrocities being committed against helpless Kashmiris inside Indian Occupied Jammu Kashmir by the fascist Modi government.

Addressing a large rally here, she deplored the silence and hypocrisy of world leaders, especially United Nations Security Council, in condemning the illegal Indian occupation of Kashmir and the unproportionate use of force and brutalities being committed against the mass resistance.