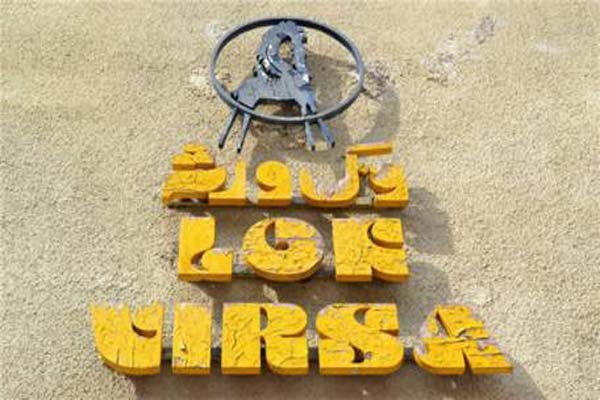 ISLAMABAD, Apr 02 (APP):The National Institute of Folk and Traditional Heritage  Lok Virsa is one of the largest publisher of the traditional and national music and culture.

Lok Virsa  has produced a set of 36 cultural documentaries and over 500 audio cassette labels of nation’s cultural heritage.

An official of Lok Virsa told APP that a professional state-of-the-art studio is operational and the mobile units which are well-equipped will capture/record event in any part of the country.

He added that  Audio and video cassettes, CDs, VCDs and DVDs produced by Lok Virsa are available in the market.

A professional video studio has been established by the center at Islamabad. The equipped mobile units of the center can reach any part of the country to capture an event.

The center offers professional documentaries and video programs to television networks, universities and other institutions on rental as well as on sale basis, he stated.