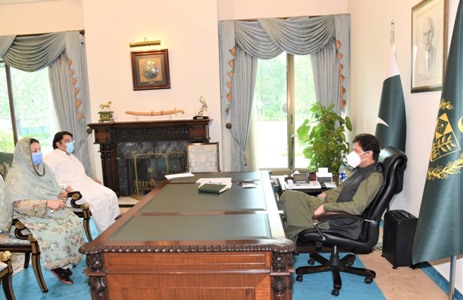 According to a press release of PM office media wing, during the meeting, public response over the provision of health facilities through these health cards was also discussed.

The prime minister also summoned a meeting to be held after one month to review cards distribution in Punjab.

The prime minister while expressing satisfaction over positive public response over the Sehat Insaf Card, stressed upon ensuring quality health facilities to the deserving people.

Dr Yasmeen Rashid apprised that a very positive public response was received regarding provision of health facilities through the Sehat Insaf cards. Due to these cards, the deserving people and their families got maximum relief, she added. 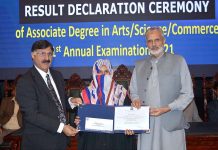 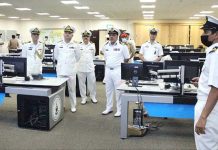 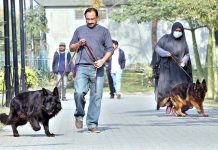 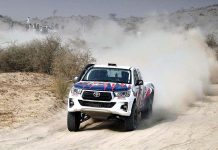 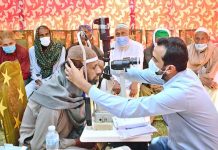 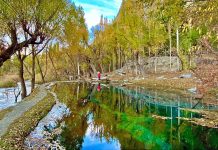 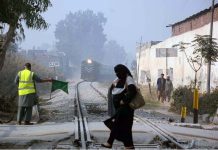 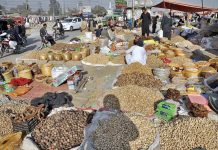 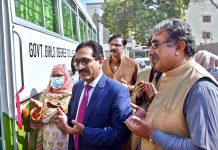 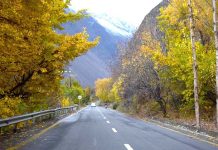 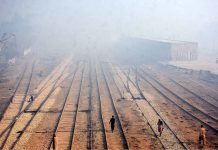 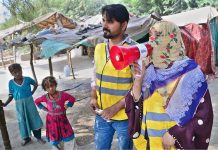