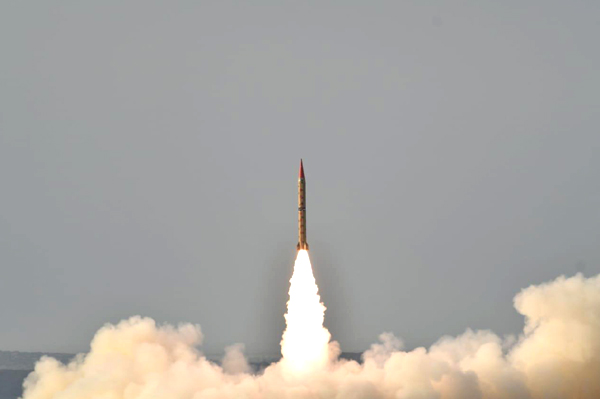 He appreciated the technical prowess, dedication and commitment of scientists and engineers for their excellent contribution.

President, Prime Minister of Pakistan, Chairman Joint Chiefs of Staff Committee and Services Chiefs congratulated the scientists and engineers on this achievement. 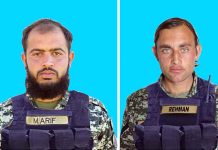 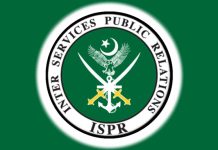 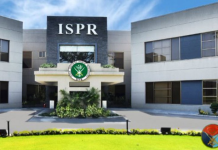 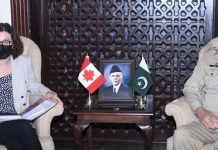 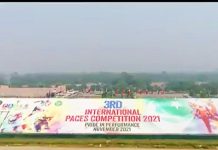 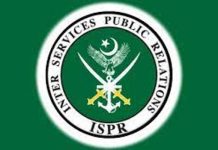