ISLAMABAD, Nov 26 (APP):Federal Minister for Information and Broadcasting Chaudhry Fawad Hussain on Friday felicitated Pakistan Television on its 57th anniversary terming it an historic day for the country.

In a tweet, the minister said that in 1961, Syed Wajid Ali gave the task to Engineer Obaidullah to set up a private TV channel.

Fawad said that this idea inspired the then President Ayub Khan who took it under government’s guardianship and thus on November 26, 1964 country’s first televised media broadcasting network was officially launched.

“Obaidullah and his team laid the foundation of this organization in a tent in Radio Pakistan and the rest is history,” the minister remarked. 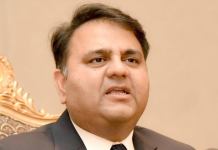 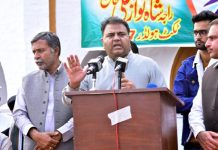 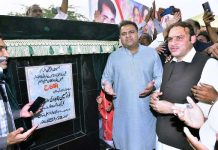 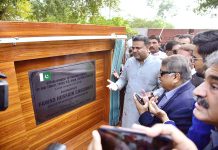 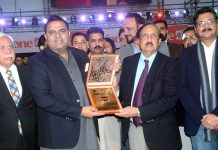 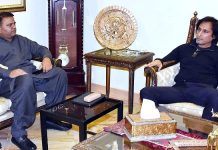 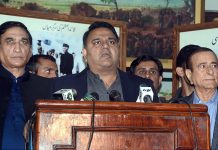 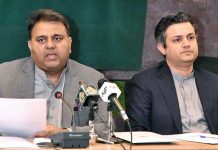 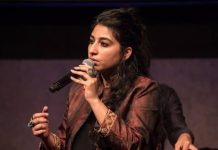 Fawad jubilant over the nomination of Pak singer for Grammy Award 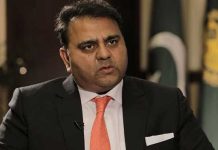