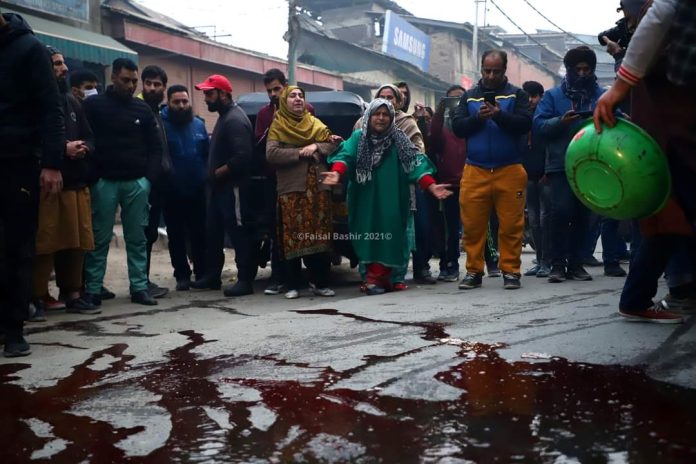 ISLAMABAD, Nov 25 (APP): Denouncing in strong terms the brutal and cold-blooded murder of three Kashmiri youth at Rambagh Srinagar by Indian forces, the Jammu Kashmir National Front has said that the blood of innocent Kashmiris was being spilt with impunity on the streets by bloodthirsty Indian occupation forces.

In a statement issued Thursday, JKNF spokesman Shafiq-ur-Rehman while citing the rising incidents of state terrorism in the region said that blanket impunity enjoyed by the occupation forces under different laws was major contributing factor behind the ongoing killing spree and bloody violence in the region.

Urging the international community to take stock of the worsening human rights situation in the Kashmir valley, Rehman said that it was high time that the global community should break its silence on Kashmir and help-stop the vicious cycle of violence that has taken heavy toll on civilian lives in the region.

Reiterating his party’s call for a prompt, independent and impartial investigation under the auspices of an international probe agency, the JKNF spokesman said that under international law the Indian government was duty bound to ensure accountability for human rights violations and facilitate the process so that perpetrators could be brought to justice.

Meanwhile, the spokesman lauded the courage and valor of the Rambagh residents who ventured out on the streets and exposed the brutal killing of innocent youth by the Indian troops. 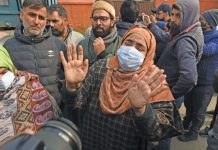 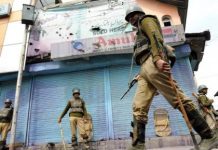 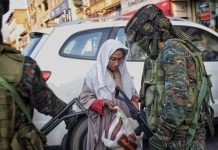 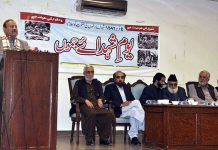 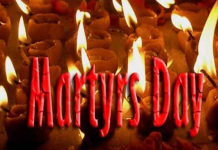 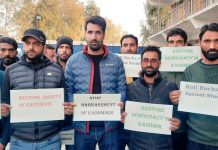 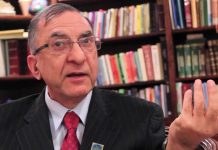 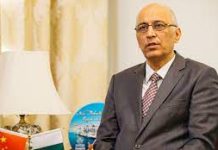