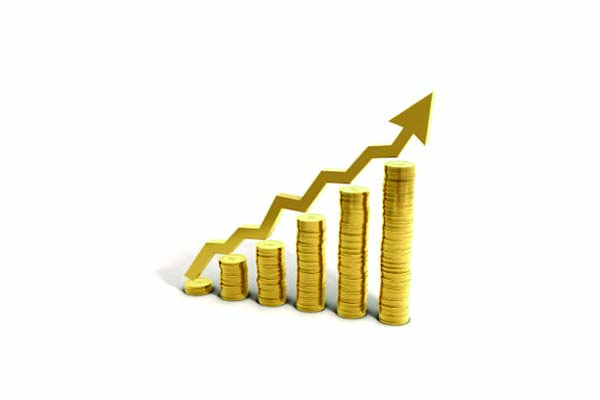 ISLAMABAD, Sep 9 (APP): The Investment and Savings Investment is targeted at 17.7 per cent of the Gross Domestic Product (GDP) during the ongoing fiscal year (2016-17) to promote sustained, indigenous and inclusive growth.

The fixed investment is expected to grow at 16.1 per cent of the GDP in 2016-17 whereas the national savings, as percentage of the GDP, is targeted at 16.2 per cent, official
sources said.

The investment under the China Pakistan Economic Corridor (CPEC) is expected to improve the overall investment climate in the country, they added.

According to official data, improvement in the investment-friendly environment as a result of affordable energy, increased profitability, high capacity utilization rate, finance availability and reduced political and economic uncertainty will help attain the investment target for 2016-17.

To effectively put Pakistan back on the map for investors, the country needs to delve into investment promotion, they said.

The first step requires image improvement, so that promotion activities may then be effective. The Pakistani economy has recently regained stability and welcomed massive investments from China, which has prompted a positive outlook.

The distribution of private investment in various sectors during the last decade shows that its major recipients are: housing, agriculture, transport and communication and manufacturing.

However, the declining trend is observed for the manufacturing sector for 2015- 16 (see table-I below), which will have repercussions on the production capacity of this sector.