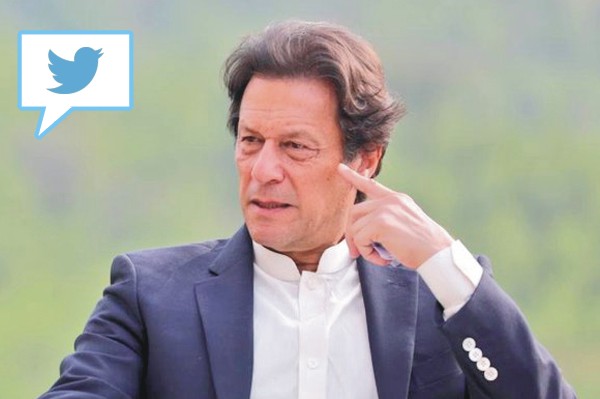 ISLAMABAD, Aug 16 (APP):Prime Minister Imran Khan on Friday said the “fascist and Hindu supremacist Modi government” in India would ultimately fail in its attempt to end the freedom struggle of Kashmiris.

“The Hindutva exclusivist creed of the Modi-led Govt with its fascist tactics in IOK (Indian Occupied Kashmir) will fail miserably in its attempt to smother the Kashmiri liberation struggle,” the prime minister said in a tweet.

Imran Khan said no force could deter the freedom struggle of a united nation.