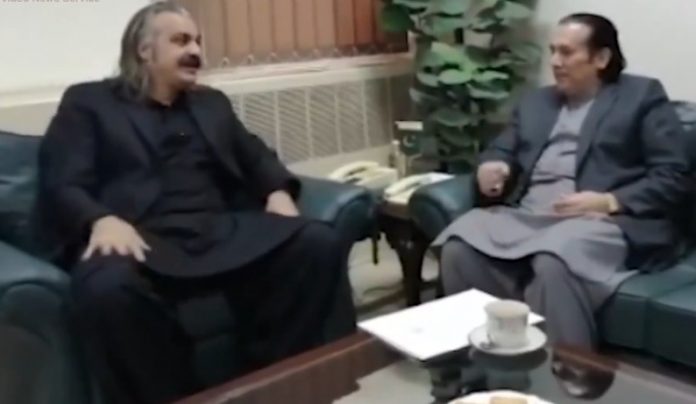 “Big investment is expected for promotion of tourism in Gilgit Baltistan,” he said during a meeting here with GB Governor Raja Jalal Hussain.

Skardu airport, he said, would also be upgraded up to the international standard to facilitate local and foreign tourists.

They discussed the development projects being carried out in the area. The construction of Gilgit-Skardu highway and Skardu hospital also came under discussion during the meeting.

The minister said the federal government was taking multiple initiatives that were aimed at ensuring development, progress and prosperity of the area. It was also facilitating foreigners for making investment in the GB, he added.

The GB Governor appreciated the federal government for making efforts for the development and progress in the area.

Ali Amin said the popularity of PTI in Gilgit-Baltistan had increased due to its pro-people policies.