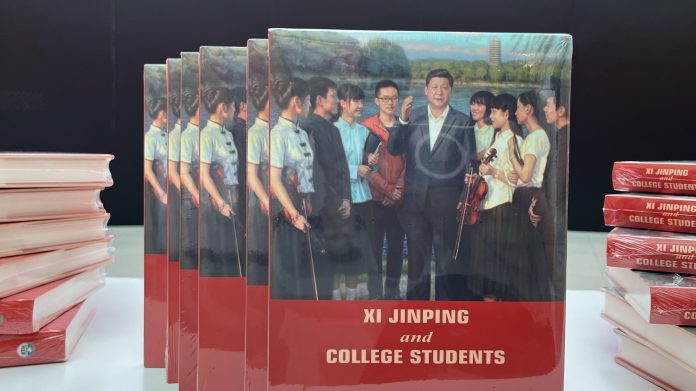 BEIJING, June 26 (APP): The book ‘Xi Jinping and College Students’ translated into English and released by Pakistan’s Beyond Horizon Publication was launched in Beijing by the Central Committee of the Communist Youth League of China.

The book features 25 interviews between Chinese President Xi Jinping and college students from 1983 to 2019. It records heart-to-heart conversations, and Xi’s down-to-earth engagement with young people. It can now be found in major bookstores in Pakistan.

The book, since published in China in November 2020, has been well received among the general public, university students in particular in China. It can now be found in major bookstores in Pakistan.

Participants from the publishing sector and media outlets, authors of the book and youth representatives both from China and overseas among other attended the recently held its launching ceremony.

The book has received a warm welcome from many young foreigners. It offers a vivid description of Xi’s insights into youth work through interviews with young people who had communicated with him.

Participants at the book launch ceremony said that the English edition of the book will help young foreigners better understand the Chinese leader and inspire those who want to learn from China’s development experience.

The book will soon also be published in a series of other languages, including Russian, French, Spanish and Arabic. 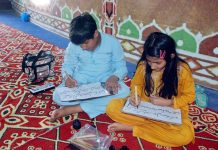 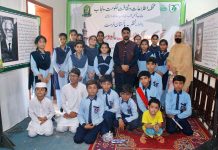 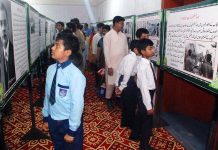 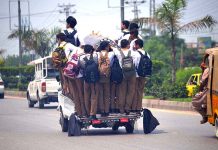 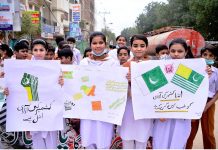 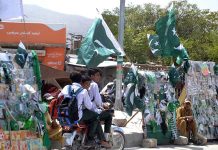 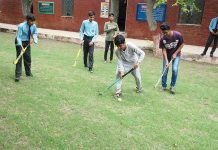 Students are being trained to play Hockey in the school grounds on the first day at school after long summer vacation at Govt.High school... 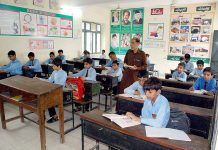 Students are trying to pay attention in their study as teacher taking their first class on first day at school after long summer vacation... 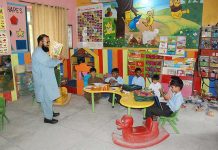 Students are paying attention in their classroom and trying to gear up their study on first day of school after long summer vacation at... 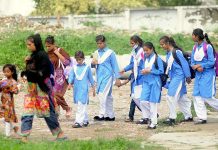 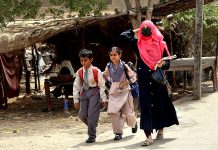 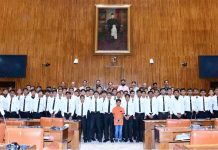 A group photograph of students of Cadet College Petaro, in the Senate Hall at Parliament House