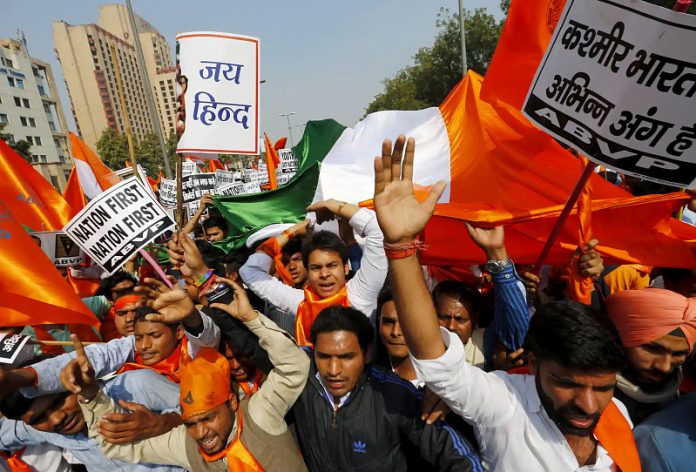 Washington, April 25 (AFP/APP): Religious freedom has deteriorated “significantly” in India under the Hindu nationalist government, a US commission said Monday as it again recommended targeted sanctions over abuses.

It was the third straight year that the US Commission on International Religious Freedom asked that India be placed on a list of “countries of particular concern” — a recommendation that has angered New Delhi and is virtually certain to be dismissed by the State Department.

In an annual report, the panel — which is appointed to offer recommendations but does not set US policy — voiced wide concern about South Asia and also backed the State Department’s inclusion of Pakistan on the blacklist.

In India, the commission pointed to “numerous” attacks on religious minorities, particularly Muslims and Christians, in 2021 as Prime Minister Narendra Modi’s government promoted “its ideological vision of a Hindu state” through policies hostile to minorities.

“Religious freedom conditions in India significantly worsened,” the report said.
It pointed to a “culture of impunity for nationwide campaigns of threats and violence by mobs and vigilante groups” and arrests of journalists and human rights advocates.