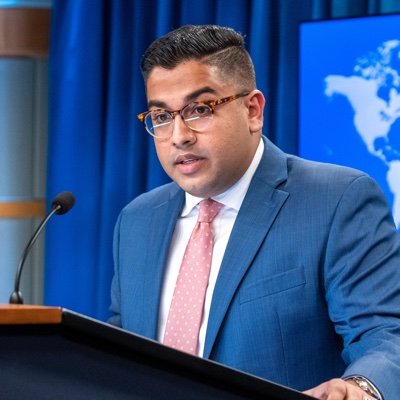 WASHINGTON, Oct 19 (APP): Acknowledging that Pakistan has suffered the most by terrorism, a US State Department spokesman says that Washington expects sustained action from Islamabad against all terrorist groups.

“Few countries have suffered from terrorism like Pakistan and have a shared interest in combating threats to regional instability and regional security like the TTP (Tehreek-e-Taliban Pakistan),” State Department Deputy Spokesperson Vedant Patel told his daily news briefing on Tuesday.

“We seek a strong partnership with Pakistan on counter-terrorism and expect sustained action against all militant and terrorist groups,” he said.

“And we look forward to the cooperative efforts to eliminate all regional and global terrorist threats.” 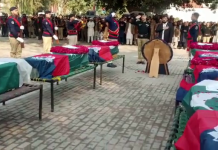 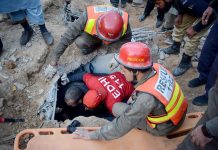 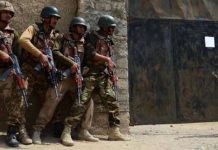 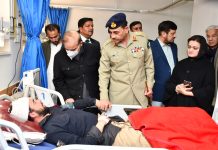 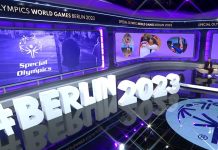