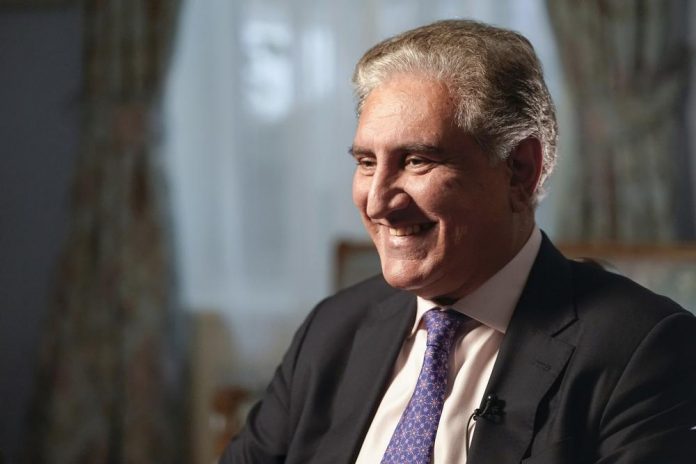 The Security Council resolution, passed unanimously Wednesday, said, “This resolution provides an exemption from the UN Security Council assets freeze against listed members of the Taliban and associated entities solely for the provision of humanitarian assistance and other activities that support basic human needs in Afghanistan, which the council will review in one year.

He also mentioned the US Secretary of State Antony Blinken’s tweet wherein he appreciated Pakistan’s stance and also Saudi Arabia for convening the extraordinary meeting which would have positive outcomes.

“Following OIC session in Pakistan, welcome two important developments in support of Afghan people: UNSC resolution to provide aid to Afghanistan, supporting basic needs and the US exemption on US/UN officials doing permitted business with Taliban from US sanctions, to help ease aid flow,” the foreign minister said on Twitter.

The foreign minister said the OIC session also succeeded in evolving consensus among the participants for appointing a special OIC envoy on Afghanistan humanitarian assistance, establishing a Trust Fund which also started receiving funds and launching a food security program.

Qureshi said he would also talk to the member countries to consider the option of establishing an air corridor or others to ensure an urgent supply of food.

Foreign Minister Qureshi said that presented by the United States and adopted by all at the UNSC, the resolution would enable the United Nations and international NGOs to extend assistance to the Afghan people.

The resolution states that “payment of funds, other financial assets or economic resources, and the provision of goods and services necessary to ensure the timely delivery of such assistance or to support such activities are permitted”.

He said the relaxation of the sanctions had provided an atmosphere for contact with Taliban and carry out humanitarian services.

Particularly appreciating the role of Saudi Arabia, the foreign minister said the OIC foreign minister’s extraordinary session held on December 19, proved to be a key to opening up the avenue for support to the suffering people of Afghanistan.

Also calling it the success of Pakistan’s foreign policy, Foreign Minister Qureshi also congratulated the nation on this development.

He said the world considered the extraordinary session of the OIC foreign ministers a successful event. He said the world should not abandon the people of Afghanistan in an hour of dire need.