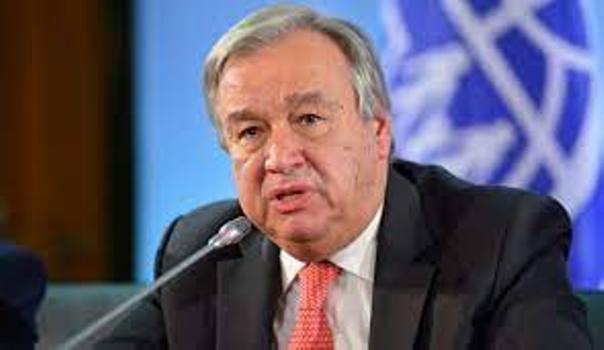 UNITED NATIONS, Sep 20 (APP): UN Secretary-General Antonio Guterres Tuesday highlighted the huge destruction wrought by climate change, saying he himself saw it in Pakistan, where, he said, one-third of the country was submerged by a “monsoon on steroids”.

“We have a rendezvous with climate disaster,” the UN chief said as he opened the General Assembly high-level debate in the iconic hall of the 193-member body.

Arrayed in front of him were world leaders, including Prime Minister Shehbaz Sharif.

“Planet earth is a victim of scorched earth policies,” he said, noting that Europe saw the worst heatwave since the Middle Ages, mega-drought in China, the United States and beyond.

“Famine stalking the Horn of Africa,” Guterres said, exposing one million species at risk of extinction.

“Once-in-a-lifetime climate shocks may soon become once a year events,” he told delegates from around the world. “And with every climate disaster, we know that women and girls are the most affected.”

He said the climate crisis was a case study in moral and economic injustice, pointing out that the G20 industrial countries emitted 80 percent of all greenhouse gas emissions.

“But”, the secretary-general said, “the poorest and most vulnerable – those who contributed least to this crisis – are bearing its most brutal impacts”.

Meanwhile, he said, the fossil fuel industry was feasting on hundreds of billions of dollars in subsidies and windfall profits while “household budgets shrink and our planet burns”.

“Let’s tell it like it is. Our world is addicted to fossil fuels. It’s time for an intervention.

“We need to hold fossil fuel companies and their enablers to account. That includes the banks, private equity, asset managers and other financial institutions that continue to invest and underwrite carbon pollution…

“Of course, fossil fuels cannot be shut down overnight. A just transition means leaving no person or country behind. But it is high time to put fossil fuel producers, investors and enablers on notice.

The secretary-general also called for the launch of an SDG Stimulus – led by the G-20 — to massively boost sustainable development for developing countries, with upcoming G20 Summit in Bali the place to start.

“This SDG stimulus has four components: First, multilateral development banks – the World Bank and regional counterparts – must increase concessional funding to developing countries linked to investments in the Sustainable Development Goals,” he said. “The banks themselves need more finance, immediately. They then need to lift their borrowing conditions and increase their appetite for risk, so the funds reach all countries in need. ”

Referring to the acute economic situation of the developing countries, including that of Pakistan, the UN chief called for debt relief.

“The Debt Service Suspension Initiative should be extended – and enhanced. We also need an effective mechanism of debt relief for developing countries – including middle income countries – in debt distress. Creditors should consider debt reduction mechanisms such as debt-climate adaptation swaps.

“These could have saved lives and livelihoods in Pakistan, which is drowning not only in floodwater, but in debt,” he told the General Assembly.

“Lending criteria should go beyond Gross Domestic Product and include all the dimensions of vulnerability that affect developing countries,” he said.

On expansion of liquidity, Guterres urged the International Monetary Fund and major central banks to expand their liquidity facilities and currency lines immediately and significantly. Special Drawing Rights play an important role in enabling developing countries to invest in recovery and the SDGs, he added.

He also called on governments to empower specialized funds like Gavi, the Global Fund and the Green Climate Fund. G20 economies should underwrite an expansion of those funds as additional financing for the SDGs. 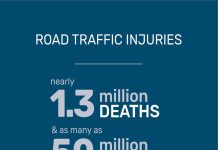 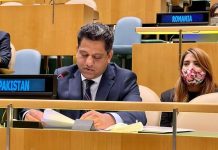 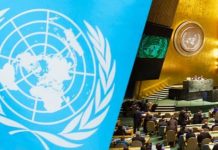 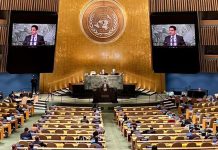 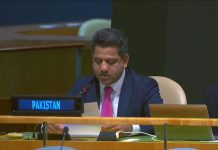 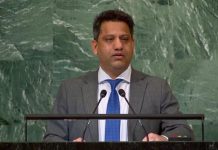 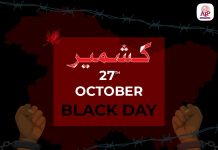