Foreign ministers of the SCO member states, including Pakistan’s Bilawal Bhutto Zardari, and directors of the executive committee of the regional anti-terrorist institutions sent video congratulations to the meeting held online and offline.

SCO Secretary-General Zhang Ming, in his speech, pointed out that the Charter embodied the original mission of the establishment of the Shanghai Cooperation Organization, and the common aspirations and values of member states.

The treaty, he said, had created a new model for the countries in the region to carry out dialogue among civilizations and share the fruits of development.

He said the SCO must seize the opportunity, resolutely reform, improve itself, have the courage to exert positive energy on the international stage, actively influence the international order and international pattern towards a more democratic, just and reasonable direction, and live up to the expectations of all parties in its family.

President of the China Academy of International Studies and Director of the China Shanghai Cooperation Organization Research Center Xu Bu presided over the meeting.

President Xu Bu pointed out that the signing of the SCO Charter and the Treaty on Long-term Good-neighborliness, Friendship and Cooperation among its member states was a landmark event in the development process of the SCO.

“It embodies the new ideas, new ideas and plans of the SCO, represents the ‘original aspiration’ of the SCO, not only the above. The OECD has a pilot-oriented role and exemplary significance for global governance.”

Delegates at the meeting held in-depth discussions on the significance of the Charter and the Treaty, the historical achievements and development prospects of the SCO, and said they would continue to adhere to and carry forward their purposes and principles, strengthen solidarity and cooperation, deepen cooperation in various fields, promote the reform and innovation of the organization, and jointly create a better tomorrow for it. 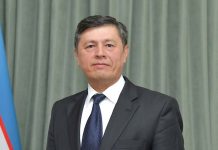 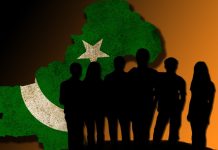 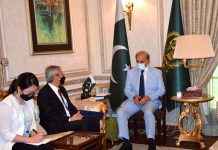 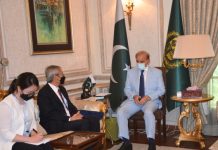