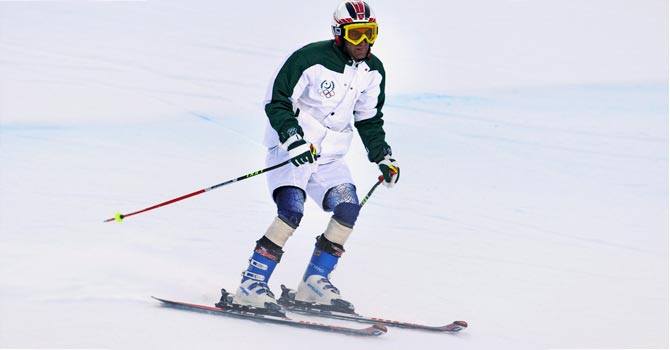 BEIJING, Jan 23 (APP):Pakistani skier Muhammad Karim is eagerly waiting to participate in the coming Beijing 2022 Winter Olympic Games in China and hoping to win first medal for him and the country.

Karim from Naltar, a village in Gilgit-Baltistan is the only Pakistani skier to have competed in two Winter Olympics in Sochi, Russia and Pyeongchang, South Korea.

Karim, 26 is excited and looking forward to this year Olympics Games, which will put Pakistan on the international sports map.

“I want to further improve my skiing skills at the Beijing Winter Olympics and at the same time encourage Pakistani children to take up the sport,” he said in an interview with APP.

Sharing some details about his career, he said that basically, skiing in Pakistan is very expensive and hard sport because of lack of supplies and facilities as compared to Europe and other countries.

“I like to thank Pakistan Air Force for sponsoring him and providing with all facilities all the way through,” he added.

About starting skiing, he said, he started skiing from wooden skiis. “During the winter, the schools were closed and I used to go slope with my elder brother who was also in the Alpine Skii Team of Pakistan.”

In 2005, Karim got the chance to be in the Skii Team of Naltar of Pakistan Air Force and won a bronze medal there and got into the spotlight. In 2008, he got scholarship training from Austria for three months. From there he started his professional career.

Karim has been training at different places for the last three years including Naltar Skii Resort and also in Malam Jabba. This year, he also got a chance to train in Italy for three months with a Greek Coach. Later, he came back to prepare for Olympics in Pakistan.

Regarding coaches, he said that he started training with his brother. For advanced training, he took training from Greek coaches. “My brother was also the member of Pakistan Skii team and medal holder. Now he is the Head Coach.”

Karim has a plan to become a teacher and intends to share his experience and advance skiing skills with the younger generation.

On training session abroad, he said that skiing is very expensive especially the training and equipment are very expensive. “So, from the beginning of my skiing, Federation has sponsored me in every regard. This year, I got scholarship of International Olympic Committee for third world countries.”

“On the future career, he said that skiing is a very risky sport so if a player gets some serious injury, he cannot continue your career.”

“If nothing goes wrong, I expect I can ski 8-10 years more. I started at a very young age. I participated in Sochi Olympics when I was 18 years old. So, I want to gain more experience and then transfer my experience to little children so when they participate they have a better edge than me and represent Pakistan better than me,” he added.

About the prospects of getting training in China, he believes, being a member from Pakistan with international experience, until the guys are experienced and confident for international stage, then we will participate in other countries training.

Karim has not been to China and never participated in games in China. He looks forward to visiting there now and meeting new people and using the Chinese resorts.

He has ski friends from China and has shared winter camps with Chinese and enjoyed friendship with them. Also, his some friends are in China and he is also connected with them. “I look forward to visiting China and gaining experience.”

“In response to a question about sponsorship from Chinese companies, he said, he was looking for sponsorship since a long time he would love to take it.

About a position in the coming Olympic, he said, “I got 47th rank in Italy. But on the day, you cannot say anything with certainty and some micro second decisions define the position so I can’t say for sure but I will try my best to get good positions.”

He also wishes Chinese Olympics Association a very good luck for the event and hopes to see good sportsmanship and healthy competition flourish there. 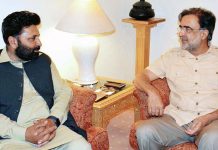 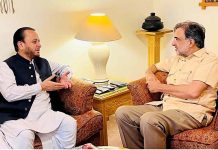 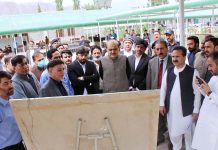 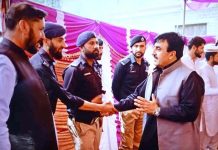 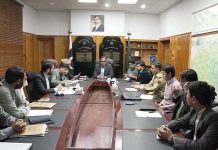 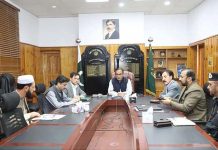 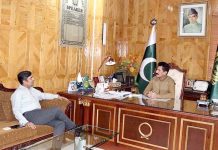 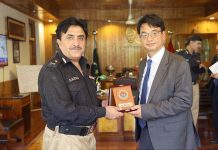 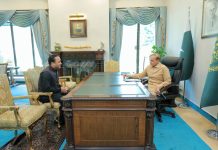 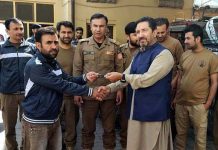 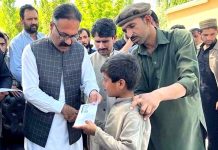