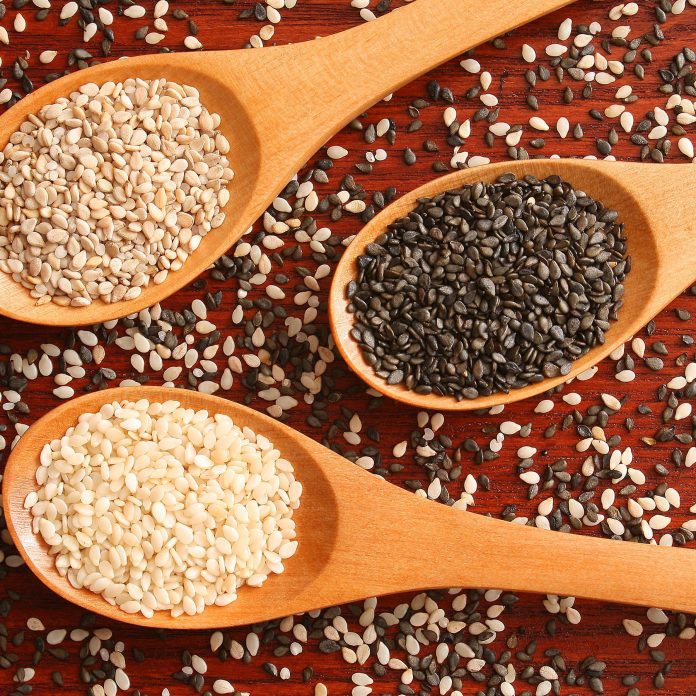 BEIJING, Jul 5 (APP): Pakistan’s sesame seed export to China surged to $50.32 million in the first five months of the current year 2022, showing a growth of 47.41 percent on a year-on-year basis, said Badar uz Zaman, Commercial Counsellor of Pakistan in China.

The Commercial Counsellor told China Economic Net that normally there is a trend of cultivating traditional crops like wheat and rice, but now the Pakistani farmers are also getting knowledge of high-end and high-price products like sesame seed. They are also learning cultivation methods , so hopefully Pakistan is going to be the top exporter of sesame seeds to China in coming years.

“In Pakistan, sesame oil is not used habitually. It is usually used in bakery products or blowouts on naan. However, it has never stopped the market demand for sesame products. The majority of sesames have been exported to the world”, Badar stated.

He further said that the General Administration of Customs of the People’s Republic of China (GACC) data showed that China imported overall 615510.43 tons of sesame seeds worth around $918 million from different parts of the world.