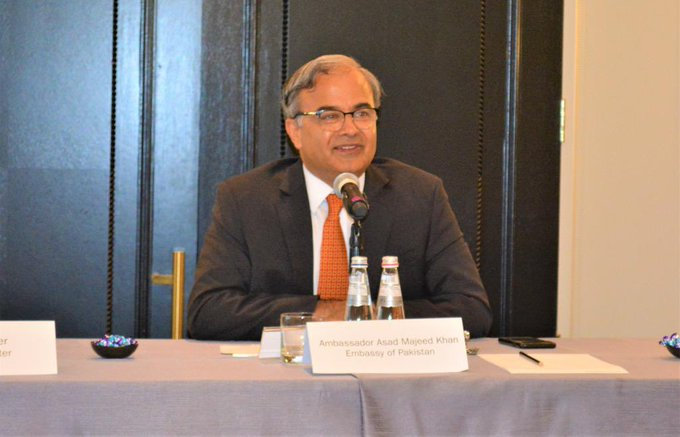 WASHINGTON, Nov 11 (APP): Pakistan’s Ambassador to the US, Asad Majeed Khan, reaffirmed his government’s commitment to economic reform and facilitating international investment at an event hosted by a group of leading American investors on Wednesday.

Ambassador Khan, who was invited by the 20-20 Investment Association to the closing session of its annual meeting in Washington, said Pakistan provides attractive incentives and liberal policies for investment in all sectors of the economy for foreign and local investors.

In this regard, he underlined Pakistan’s unique geo-strategic location, vast human resources.

The ambassador also highlighted Pakistani government’s vision for geo-economics that was anchored in greater intra-regional trade and connectivity.

He reiterated Pakistan’s support for an inclusive political settlement in Afghanistan. However, it was also important to recognize Afghanistan’s changed political reality and help the Afghan people avert a humanitarian catastrophe that could have implications for the region and beyond.

He also identified areas in Pakistan’s economy, particularly its agriculture and technology sector, where the two countries could work together to achieve win-win outcomes. 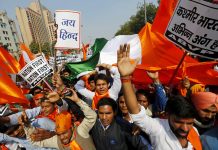 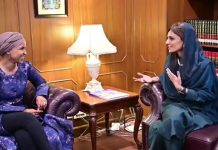 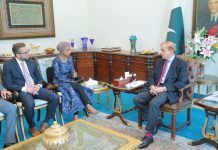 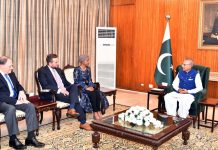 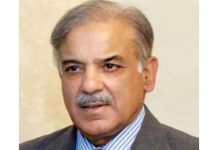 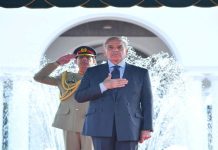 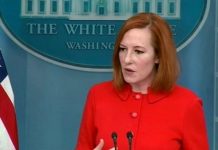 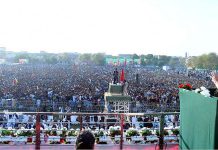