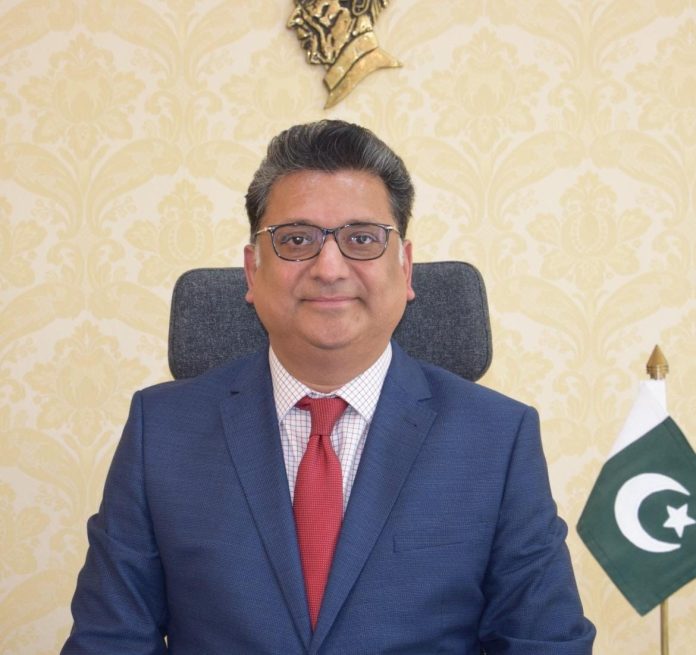 BRUSSELS, Dec 30 (APP): Ambassador of Pakistan to Belgium, Luxembourg and the European Union, Zaheer A. Janjua, on Thursday held the 12th monthly Khuli Katchery in virtual format with Pakistani diaspora in Belgium and Luxembourg.

During the meeting, the Ambassador conveyed greetings on the occasion of Christmas, Jinnah Day and New Year to the participants and hoped that new year would be a harbinger of peace and happiness for all Pakistanis as well as the global community.

He also briefed the participants about the recent high-level engagements in Brussels, including the visits by the Foreign Minister, Governor Punjab, President AJK and Secretary Commerce, a press release issued by the Embassy said.

Ambassador Janjua underscored that these visits contributed to further strengthening of Pakistan’s bilateral relations with Belgium, the EU and NATO.

He highlighted that the host authorities greatly appreciated the key role played by Pakistan in their evacuation operations from Afghanistan.

In order to overcome the challenges posed by the current spike in COVID-19 infections, the Ambassador emphasized that precaution was better than cure.

He urged the community members to exercise caution and comply with local regulations.

The virtual interaction was attended by community members from different walks of life, who conveyed satisfaction with the services provided by the Embassy.

They particularly praised the forthcoming attitude of the Embassy staff to resolve problems faced by the Pakistani diaspora living in Belgium and Luxembourg. 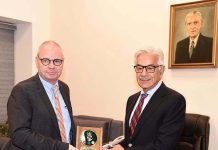 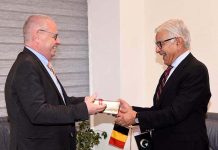 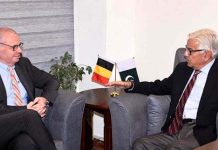 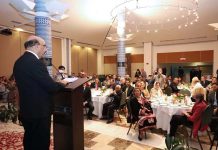 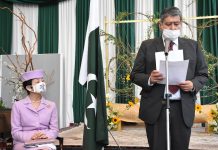 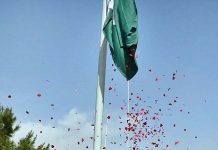 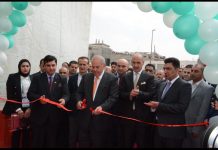 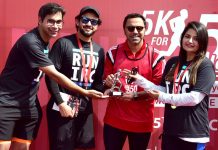 UAE Ambassador to Pakistan H.E. Hamad Obaid Ibrahim Al-Zaabi presenting winning prize to the participant during the 5km for 50th mini marathon in the... 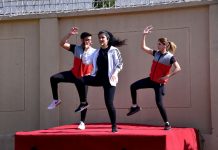 Participants doing exercise during the 5km for 50th mini marathon in the honour of fifty years of friendship between the UAE and Pakistan embassy... 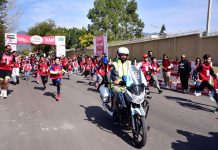 Participants racing during the 5km for 50th mini marathon in the honour of fifty years of friendship between the UAE and Pakistan embassy of... 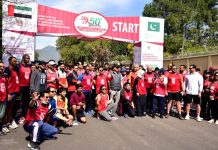 A group photo of participants during the 5km for 50th mini marathon in the honor of fifty years of friendship between the UAE and... 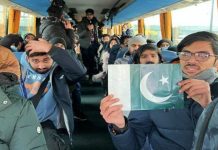