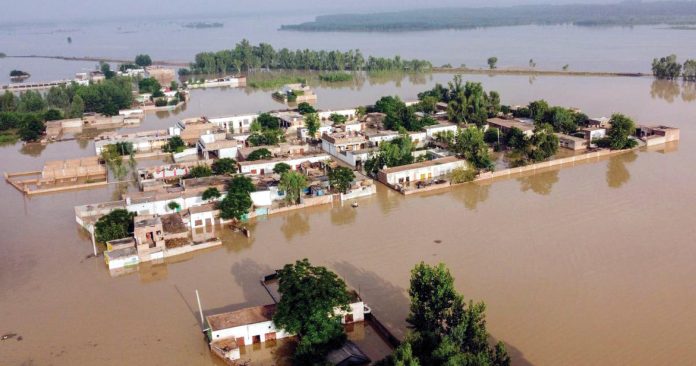 BEIJING, Nov 15 (APP):Pakistan Consulate in Chengdu, China, in collaboration with the Belt and Road Talent Development Fund held a fund-raising event to raise funds for flood relief in Pakistan and to help Chinese children in-need around Dujiangyan’s neighboring localities.

A colorful performance of dance and music was put on display be children aged between 3-10 in city of Dujiangyan, Sichuan province to raise the funds.

Acting Consul General, Agha Hunain Abbas Khan attended the event and thanked the BRTDF for its generous contribution and efforts for helping the flood affected people of Pakistan and donating individuals.

A letter of appreciation was also handed over to BRTDF for its continued efforts to help Pakistan. 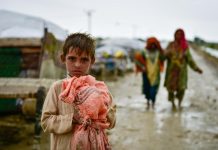 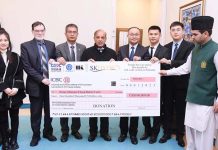 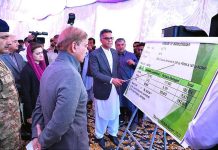 Prime Minister Muhammad Shehbaz Sharif receiving a briefing on the rehabilitation of Flood victims in Balochistan. 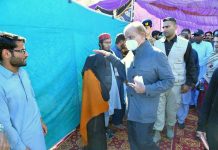 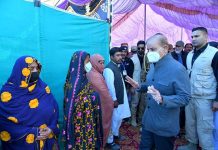 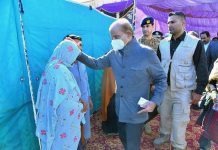 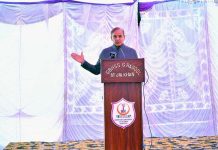 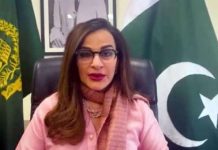 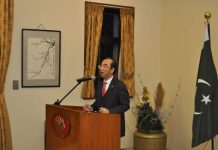 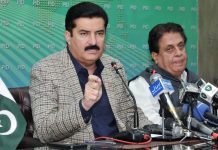