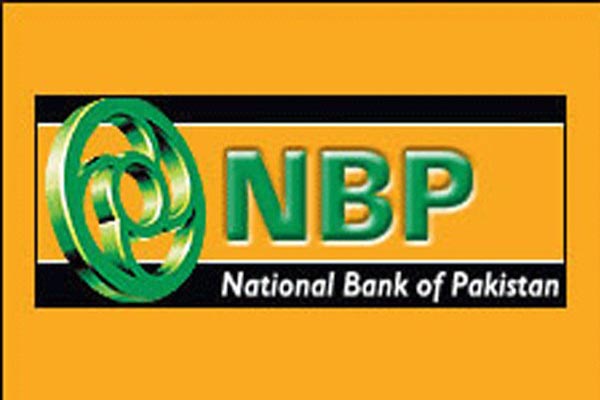 BEIJING, Dec 16 (APP):Chief Representative of National Bank of Pakistan (NBP) in China, Shaikh Muhammad Shariq said on Thursday that his bank was committed to provide maximum banking facilitation to the Chinese business community during the second phase of China Pakistan Economic Corridor (CPEC).

NBP has provided maximum banking facilitation during first phase of CPEC and is committed to provide all out assistance to the Chinese business community during the second phase of the flagship project, he said while addressing the participants of China-Pakistan Economic and Trade Cooperation Forum and Signing Ceremony held at Pakistan Embassy Beijing.

He said that banks play a pivotal role for any economic activity and the economic growth is closely related to easy access to finance and the NBP is all set to facilitate Chinese businessmen and investors.
While commenting on the progress of the CPEC projects, he observed that the first phase of flagship project of the Belt and Road has successfully been completed, adding, The projects completed during the first phase have laid a solid foundation for the industrial cooperation.

Shaikh Shariq also congratulated the companies which have signed cooperation agreements, and the confidence that such agreements and joint ventures established between the companies from China and Pakistan would make the second phase of CPEC a success story also.
He pointed out that the cooperation would create a win-win situation for both the countries as Pakistan can offer several advantages due to its strategic location, cheap labor, low cost of business, quick access to Middle East and European markets.

The Chinese investors can enhance profitability by reducing cost of business and expanding to South and Central Asian markets, he added.

The Chief Representative also briefed the audience about the history of NBP and provision of commercial banking and related services in Pakistan and overseas.

He said, NBP, the largest state-owned bank in Pakistan was established in 1949 under the National Bank of Pakistan Ordinance, 1949 and is listed on the Pakistan Stock Exchange.

Having its Head Office in Karachi, the bank is engaged in providing commercial banking and related services in Pakistan and overseas. International operations exist in South and Central Asia, Middle East, Western Europe and North America.

NBP also handles treasury transactions for the Government of Pakistan as an agent to the State Bank of Pakistan, he concluded. 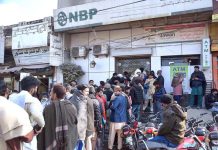 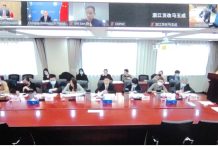 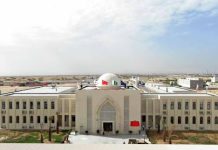 Pak-China TVTI at Gwadar to be functional from January 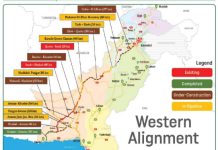