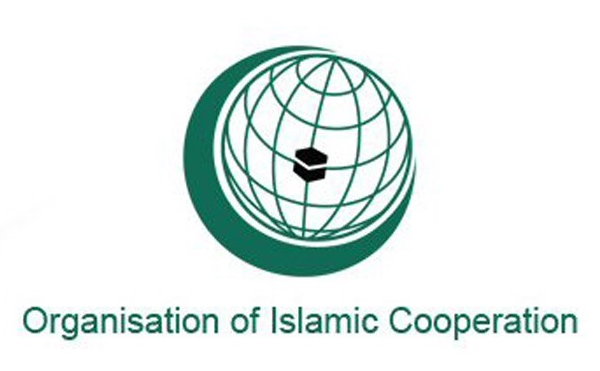 The conference titled “Experiences and Prospects” would be organized by the Saudi Ministry of Foreign Affairs in collaboration with the OIC in Jeddah, a press release on Saturday said.

“The conference aims to enhance OIC’s role in the field of maintaining regional and global peace and security, as well as creating a new mechanism for mediation using OIC’s capacities and capabilities to resolve conflicts, especially in light of the recent statistics indicating that more than 60% of conflicts occur in the Islamic countries,” it said.

The conference is expected to discuss innovative ways and new roles for the OIC to participate in mediation efforts aimed at preventing and resolving conflicts.

“It is worth noting that the Council of OIC Foreign Ministers issued in its last session in Islamabad a resolution on ‘strengthening the mediation capacity of the OIC’ in which it emphasized the need to mainstream mediation in OIC’s scope of work and activities and build further capacity for mediation support activities,” it was added.

The event aims to exchange regional and global experiences in the field of mediation and the prevention and settlement of conflicts and activate the role of preventive diplomacy in this regard, in addition to discussing the challenges and difficulties facing mediation efforts.

The conference includes five sessions dealing, among other things, with the role of OIC in the field of mediation, the humanitarian perspective on mediation, and partnerships with international and regional organizations.

Speakers from different continents and geographical groups will participate in the conference to enrich its sessions.

More than 200 experts representing the OIC member states, OIC institutions, the United Nations, the International Committee of Red Cross and Red Crescent, special research centers as well as prominent regional and international figures in the field of mediation, including several observers in the Organization of Islamic Cooperation (OIC), will participate in the conference.