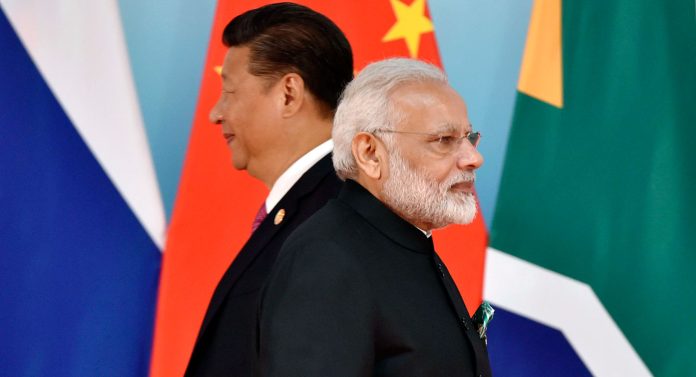 BEIJING, Jan 5 (APP):India, from time to time, seeks reasons to wantonly hype China-India relations in order to create border tension, set off an anti-China wave and continue its policy of territorial expansion.

India is indeed making troubles all the time, undermining relations with its neighbors and the regional peace atmosphere.

These views were expressed by Cheng Xizhong, Visiting Professor at Southwest University of Political Science and Law, former Defence Attache in South Asian countries in an article issued here on Wednesday.

Prof Cheng said that after creating problems for the whole year before and last year, India has started making trouble again at the beginning of the new year.

These days, a series of “news” in the Indian media about the border areas between China and India has triggered a huge “political uproar” in India.

One is that Chinese soldiers displayed the Chinese national flag in the Galwan Valley and took an oath to defend their motherland. Second is that “China is building a new bridge on Bangong Lake”.

Prof Cheng emphasized that at the beginning of a new year, it is quite normal for the Chinese border troops to display the national flag to express their determination to defend the motherland.

As for the construction of a bridge on Bangong Lake, even if it is true, it is also a normal thing, because Bangong Lake is on Chinese territory. Whether to build a bridge or not is an internal matter of China.

Another thing is that in order to express goodwill, the border troops of China and India have the tradition of exchanging sweets every new year.This tradition was interrupted in recent years due to border clashes. This practice was resumed at the proposal of the Chinese side in this new year.

China’s intention is to relax border tension, but the Indians regard sweets as shells and say it is China’s political offensive against India. Indians always treat gentlemen with a villain’s heart.

While hyping China-India relations, India is further strengthening its war preparations in the border areas.

According to the latest information, India is deploying S-400 air defense missile system in the north and northeast to cover the whole China-India border areas, he added. 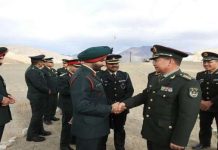 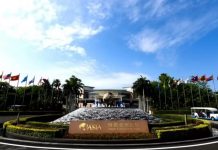 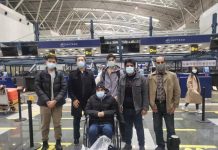 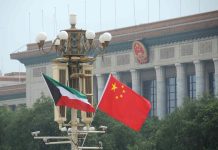