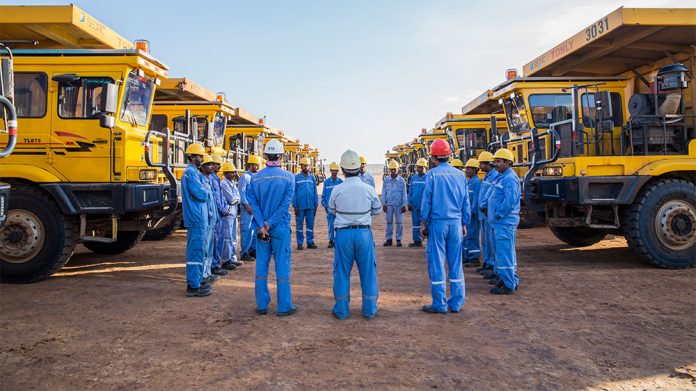 CMEC is the operator and the second largest shareholder in Pakistan’s first open-pit lignite mine and 660MWs integrated mine-mouth power plant in Thar Block-II under the China-Pakistan Economic Corridor (CPEC).

“We have assembled five Komatsu PC-2000 mining excavators and 18 Komatsu HD-875 trucks the first of its kind in Pakistan,” the official said.

In another milestone development, CMEC completed installation of a massive coal crushing plant in Thar Block-II.

The plant has a capacity to crush 2,500 tons of coal rocks per hour into 350 millimetres stones for ready use by power plants. The crushing plant will be commissioned in the first week of August, the official said.

These developments will enable CMEC to expand its coal mining and crushing capacity and provide coal for 1,320MWs power plants in addition to its own 660MWs mine-mouth power plant, which is already operational.

Under the project, CMEC will provide coal to two 330MWs mine-mouth power plants (TEL and Thal Nova) and the 660MWs Lucky Power Plant in Port Qasim, Karachi, the official said. CMEC plans to start supplying coal to the mentioned plants by the end of 2022, he said.

The firm has already been providing coal to Lucky Power Plant on pilot basis to test transportability of Thar coal, which has been a successful experiment, the official concluded. 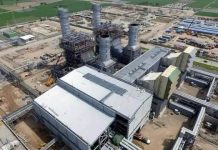 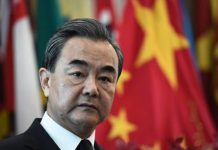 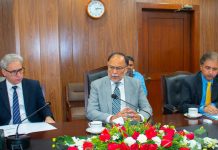 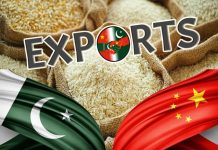