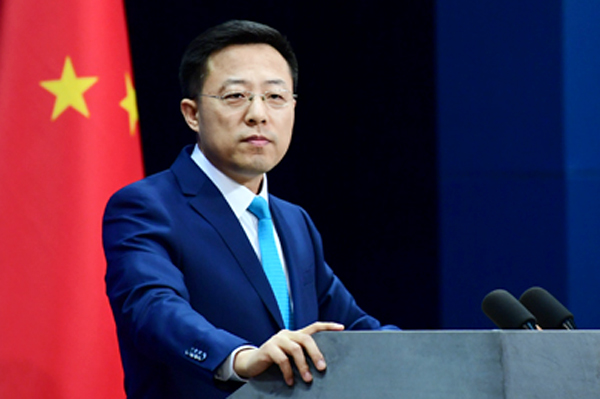 BEIJING, Nov 28 (APP): A Chinese foreign ministry spokesperson believed that with the leadership of the Communist Party of China (CPC) and the support of the Chinese people, China’s fight against Covid-19 would be successful.

“China has been following the dynamic zero Covid policy and has been making adjustments based on realities on the ground. As we speak, China is following the ninth version of the pandemic protocols and the 20 measures,” Zhao Lijian said during his regular briefing while responding to a question about the zero Covid-19 policy adopted by China to control and spread of the epidemic.

“We believe that with the leadership of the CPC and the support of the Chinese people, our fight against Covid-19 will be successful,” he added.

In response to reports regarding the arrest of a Western journalist in Shanghai, he noted that the statement issued by the concerned media outlet did not reflect what actually happened.

“Based on what we learnt from authorities in Shanghai, the journalist did not identify himself as a journalist and did not voluntarily present credentials. Local law enforcement officials were persuading people to leave. Those who did not were ushered away,” he added.

He remarked that while conducting reporting activities in China, foreign journalists needed to consciously follow Chinese laws and regulations.

About the incident of fire in a residential building in Urumqi, Xinjiang, he said that the city government had already made a press conference.

“On social media, there are forces with ulterior motives that relate this fire to the local Covid-19 response,” he added.

The spokesperson said that the city government of Urumqi had made clear the facts and rebutted this information and smears, adding, “As to concerns about safety you mentioned, I think this is unnecessary. I think for most of us living in China, it is safe and secure.” 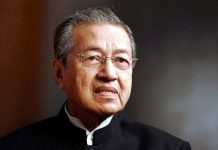 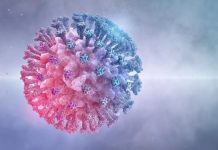 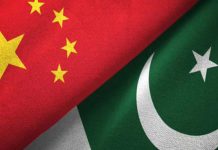 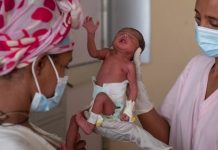 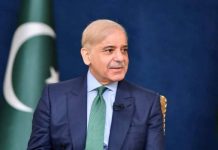 PM asks world to adapt to new realities in era of pandemics, disasters 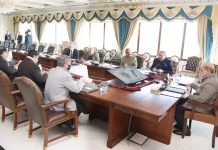 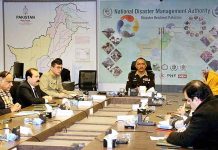 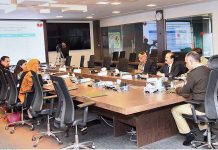 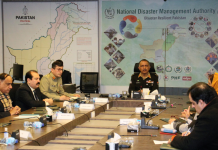