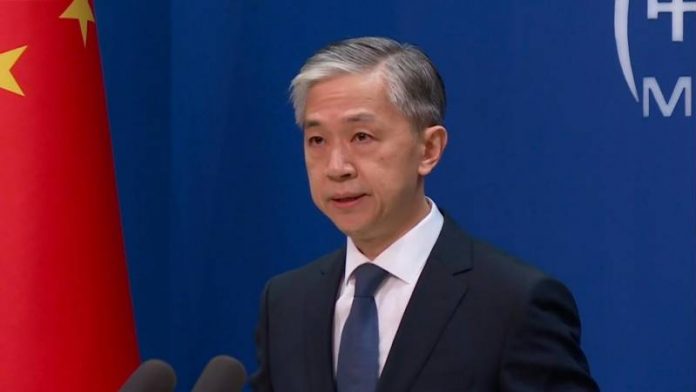 “China strongly condemns terrorist attack in Quetta, expresses its condolences to the victims and extends its sympathy to the injured,” Chinese Foreign Ministry’s Spokesman Wang Wenbin said during his briefing here.

He said Chinese Ambassador to Pakistan, Nong Rong was leading a delegation to visit the region on the same day. However, the Chinese delegation was not in the hotel when the attack occurred.

Wang said no Chinese citizens had been reported killed or injured in the attack so far.

He said,”China will continue to firmly support Pakistan’s counter-terrorism efforts, jointly maintain and promote regional security and stability, and ensure the safety of Chinese personnel and institutions in Pakistan.”