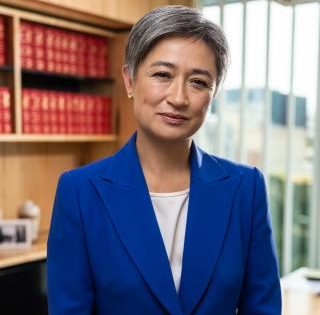 “I extend Australia’s deepest sympathies and condolences to the families and communities that have lost loved ones, and those whose lives and livelihoods have been affected,” she said in a press statement.

The foreign minister further said that Australia’s support would be delivered through the World Food Programme to assist the Pakistan Government and its people to respond to immediate humanitarian needs, particularly those disproportionately affected by the floods, including women, children and the vulnerable.

Pakistan had declared a national emergency, with more than 33 million people affected by the disaster.