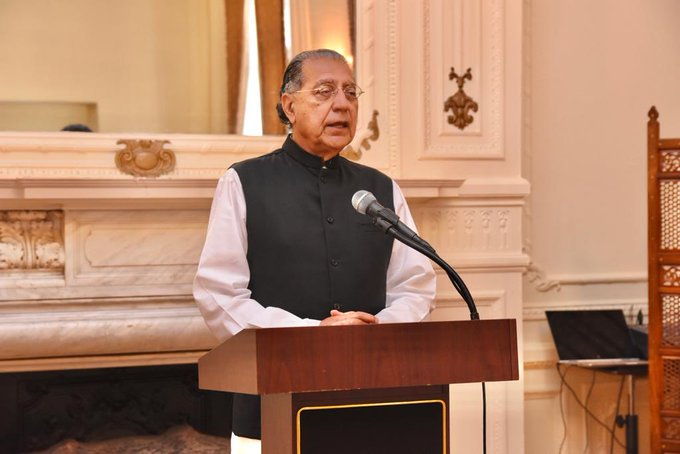 NEW YORK, Oct 19 (APP):Pakistan’s Ambassador to the United Nations, Munir Akram, has greeted Muslims brothers and sisters serving the UN on Eid-e-Milad-un-Nabi, the birthday of the Holy Prophet Hazrat Muhammad (PBUH), hailing him as the “greatest man in the history of mankind.”

“We cherish this day as being our sacred duty to follow the teachings of Allah that were sent to us through his beloved prophet and provide the path to salvation,” he said in a message to mark the occasion.

“Muhammad [PBUH] was not only a messenger of God but also a role model whose teachings set guidelines for the entire Ummah and the world,” the Pakistani envoy said, adding that he was a great statesman and a diplomat who established diplomatic ties with world leaders through letters, envoys, or by visiting them personally.

“The defining moments of Prophet Muhammad’s [PBUH] career as a diplomat are the Pledges at al-Aqabah, the Constitution of Medina, and the Treaty of Hudaybiyyah,”Ambassador Akram said.

“Muhammad [PBUH] was a man of virtue, a perfect model in all aspects of life. He is rated as the greatest man in the history of mankind,” he added. “His noble example is perpetual beacon which lights the way for all humanity”. 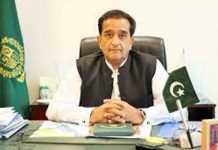 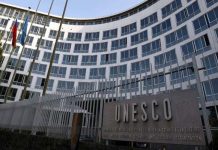 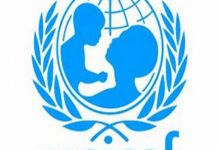 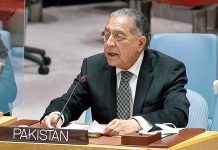 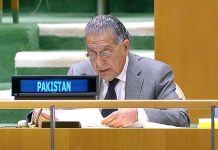 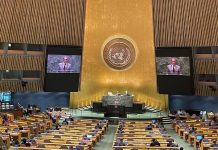 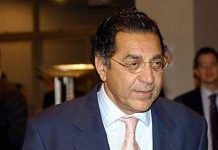 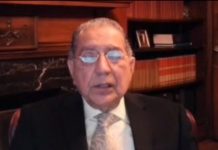 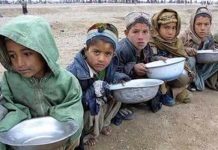 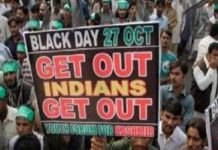