MIRPUR (APP): Oct 31 (APP): Azad Jammu and Kashmir President Barrister Sultan Mahmood Chaudhry has said that Kashmiri expatriate community living abroad should play their role to sensitize the world about early settlement of Kashmir dispute and raise their voice effectively at every forum against the human rights violations committed by the Indian occupation forces in Kashmir.

He expressed these views while talking to prominent Kashmiri leader Dr. Ghulam Nabi Fai in Washington on Monday.

Speaking on the occasion, the president said that given the worsening political and human rights situation in the Indian held territory there was dire need that Kashmiris settled in the USA redouble their efforts to gain support for the right to self-determination of the Kashmiri people at international level, AJK President office said Monday evening.

Voicing their serious concern over the fast deteriorating situation in the Indian occupied Kashmir, the duo maintained that it was high time that the international community should come forward in a big way to help-resolve the lingering dispute in line with the UNSC resolutions that call for holding a referendum in the region. 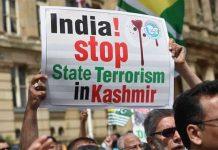 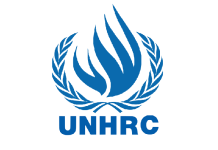 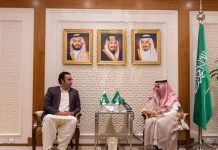 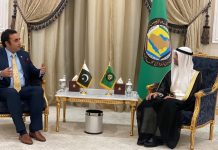