Beirut, April 23 (AFP/APP): A child died and 45 people were rescued Saturday after a boat carrying around 60 migrants sank off Lebanon, where deadly sea crossings have spiralled due to an economic crisis.

“Forty-five people have been rescued and the corpse of one child,” has been retrieved from the boat that sank near the coast of the northern city of Tripoli, Public Works and Transport Minister Ali Hamie told a local broadcaster.

He said around 60 people were on the vessel carrying illegal migrants out of Lebanon.

“The search is going on,” Hamie said.

The Lebanese Red Cross said it had sent 10 ambulances to Tripoli.

An AFP correspondent said the army had closed off the port, allowing entry only to ambulances which were zipping in and out.

The families of some of the passengers gathered to check on their loves ones but they were denied access.

“This happened because of the politicians who forced unemployed Lebanese to leave the country,” said one man waiting for news of a relative outside the port.

Lebanon, a country of around six million people, is grappling with an unprecedented financial crisis that the World Bank says is on a scale usually associated with wars.

The currency has lost more than 90 percent of its purchasing power and the majority of the population lives below the poverty line.

The UN refugee agency says at least 1,570 people, 186 of them Lebanese, left or tried to leave illegally by sea from Lebanon between January and November 2021.

Most were hoping to reach European Union member Cyprus, an island 175 kilometres (110 miles) away.

Most of those trying to leave Lebanon by sea are Syrian refugees, but Lebanese have increasingly joined their ranks. 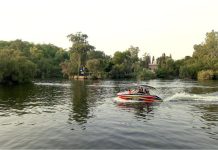 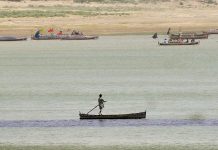 A view of fisherman sailing in his boat at Indus River 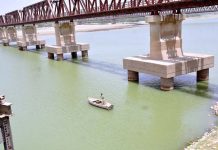 A view of fisherman sailing in a boat at Indus River 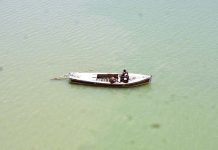 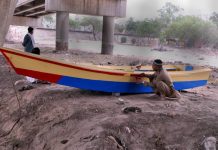 Painter busy in coloring on the boat at Ravi river 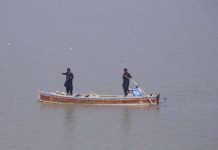 Fisherman catching the fish on their boat at Indus river 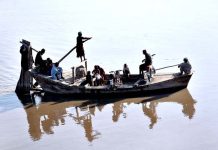 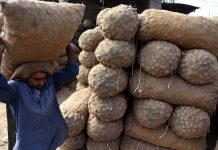 Fisherman throws net for fishing from a boat in water canal. 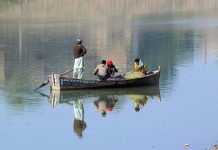 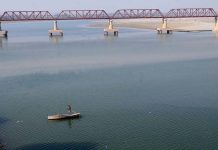 A fisherman busy in fishing on boat in Indus River 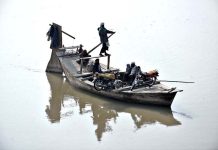 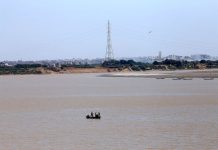 Fishermen busy in fishing on their boat in River Indus